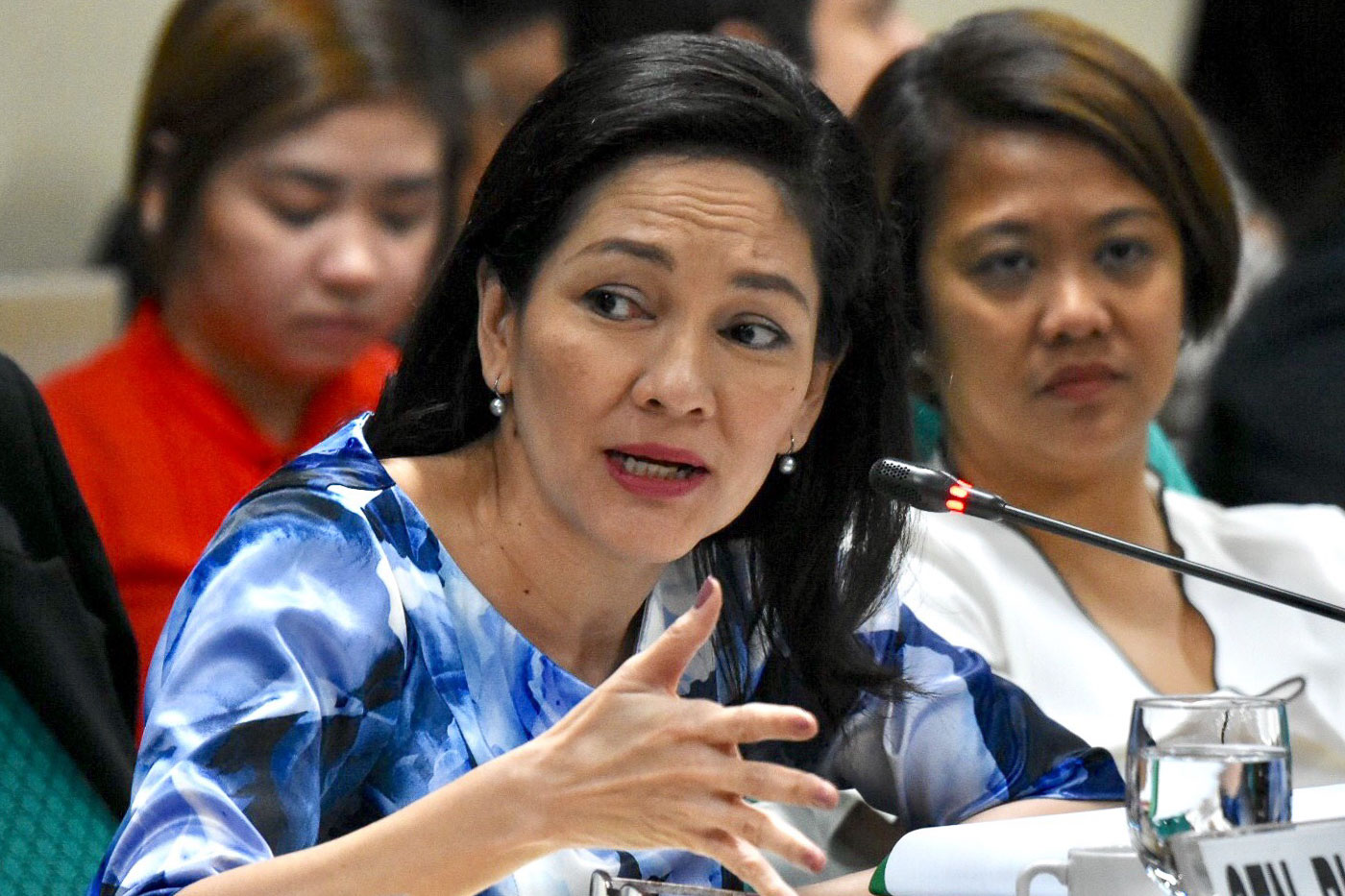 In a privilege speech, Hontiveros said the rice crisis resulted from a conspiracy between unscrupulous private traders and insiders within the NFA. Hontiveros said Aquino is at the “center” of the “massive corruption.”

From the “tara” system or use of grease money or bribes alone, Hontiveros estimated that yearly some P2 billion in profit went to certain people.

She explained that the country imports one million tons of rice per year, with each ton containing 20 bags of rice.

This amount, she said, is just for the “entrance fee” to expedite import permits. This does not include payments for other schemes inside the agency.

(This is just the entrance fee paid by importers to get a certificate of eligibility and import permit. This does not include the other payments for various other modus operandi. This excludes the service fee that the administration of Jason Aquino arbitrarily imposed.)

“In short, we are looking at a multi-billion-peso enterprise. A multi-billion enterprise that has lined the pockets of a privileged few, and caused hunger to untold numbers of Filipinos,” she added.

“How much was paid to Aquino by private importers for allowing this modus operandi? We can only surmise. What criminal offense can be charged against him? Here, there is no surmising. Economic sabotage under Republic Act No. 10845,” she said.

After Hontiveros’ speech, Senator Grace Poe echoed the call to imprison those behind the rice crisis and smuggling.

“Siguro dapat talaga maipakulong na kasi kung hindi talaga napapakulong at hanggang ngayon ni isa wala pang napapakulong dyan eh, hindi matatakot ‘yang mga ‘yan,” Poe said. (We really need to put them in jail because if they aren’t detained, not even one of them, they would not be afraid.)

Back in February, the Senate conducted a probe into the NFA’s role in the rice price hike, after NFA chief Aquino announced there is a shortage of NFA rice in the country. At the time, several senators already called for Aquino’s resignation, but President Rodrigo Duterte stood by him. (READ: Senators, NFA Council blame Jason Aquino for NFA rice price hike)

Duterte did not fire him, but he announced in September that he is replacing Aquino because he asked to be relieved. – Rappler.com