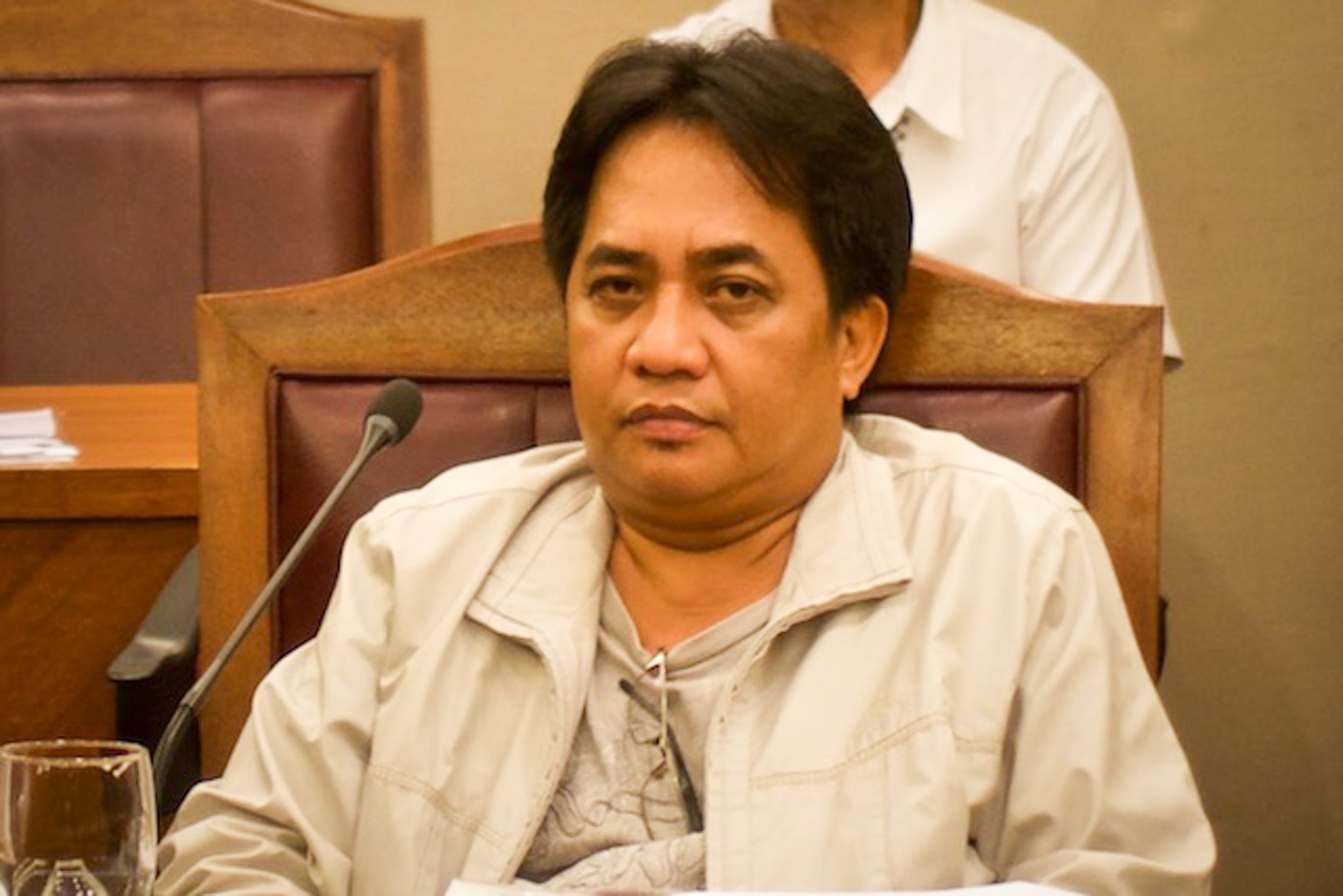 MANILA, Philippines – Resigned Bureau of Customs (BOC) intelligence officer Jimmy Guban will be detained at the House of Representatives after his confinement in the Senate.

This, after the House committee on dangerous drugs cited him in contempt during its joint probe with the committee on good government on Thursday, September 27.

The panel found Guban disrespecting members of the committees, and failing to answer questions properly in the probe.

Committee chairman Surigao del Norte 2nd District Representative Robert Ace Barbers and other legislators pointed out that Guban has not been consistent with his answers during the investigation just like in the counterpart Senate probe.

Guban will remain detained at the Senate as it is the first chamber of Congress that held him.

Once the counterpart probe finishes in the Senate, Guban will be detained inside the House of Representatives. – Rappler.com