Filipinos barely know if there are libraries near their homes

Oct 1, 2018 8:55 PM PHT
Sofia Tomacruz
Facebook Twitter Copy URL
Copied
Only 1 of 10 Filipinos aged 18 years and above borrows books from libraries, according to the 2017 National Book Development Board readership survey 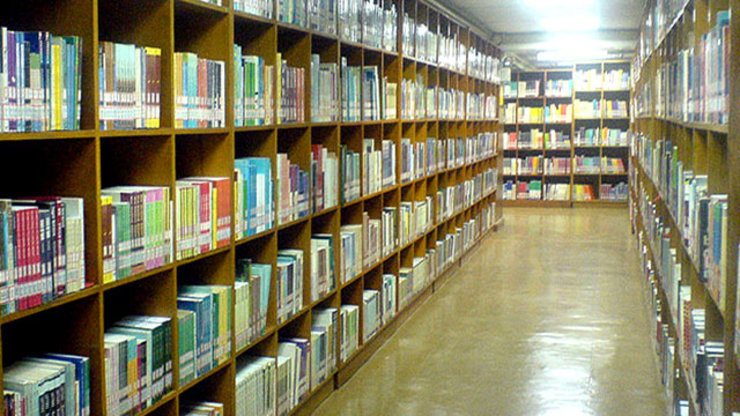 MANILA, Philippines – The 2017 National Book Development Board (NBDB) readership survey showed that majority of Filipinos are not aware if there is a library near their residence – only 1 out of 10 does.

The sad truth is you hardly see a library in your barangay (village).

Dr Dennis Mapa, dean of the School of Statistics of University of the Philippines, said only 11% of Filipinos aged 18 years and above borrowed books from libraries. Mapa and his team conducted the readership survey on behalf of the NBDB.

“You have a low level of awareness in particular, so if you borrow a book, for example, where do you borrow it? Baka walang barangay library (maybe there’s no barangay library),” Mapa told Rappler on the sidelines of a forum on the survey’s results Friday, September 28.

Mapa said awareness of libraries was particularly low in the barangay level, with only 12% of respondents answering they knew of the presence of a library in their area.

Meanwhile, less than half of Filipinos in cities and municipalities had no clue. Results showed about 41%, or 2 of 5, were aware if any sort of library was present nearby where they lived.

As a result, majority of Filipinos were more likely to purchase or acquire books by borrowing from families, relatives, or friends. Such was the case for 37.74% of respondents 18 years old and above.

Following this option, Filipinos were more likely to have received books as gifts or by buying it themselves from bookstores.

Why this matters: NBDB chairperson Neni Sta Romana Cruz said libraries are important in ensuring all Filipinos have access to books.  (READ: How community libraries can change lives)

Sta Romana Cruz said libraries are important in ensuring all Filipinos have access to books.

“That (libraries) would answer the question of acessiblity, availability, affordability. If they cannot afford, at least they can go to their barangay-level library,” Cruz told Rappler.

But whether or not access was linked to individual’s awareness or the actual presence of a library would need further research, Cruz and Mapa said.

Data from the National Library of the Philippines showed there were about 1,416 libraries affiliated with the government agency as of 2016.

Meanwhile, Cruz suggested local government units should also consider funding the construction of libraries as social spaces and venues of learning for its residents.

The NBDB readership survey was conducted from May to June 2018 and covered a total of 2,400 respondents nationwide, except for the Autonomous Region in Muslim Mindanao. – Rappler.com