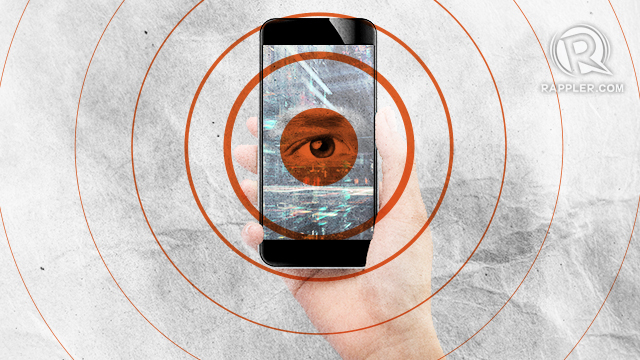 MANILA, Philippines – The Senate is set to pass amendments to the Human Security Act of 2007 or anti-terrorism law that would allow extended periods of surveillance or detention of “suspected terrorists.” (READ: What you need to know about state surveillance)

Senator Panfilo Lacson, chairman of the committee on dangerous drugs, said the move would be done to strengthen the Human Security Act, which he claimed was one of the “weakest” anti-terrorism laws in the world.

He had taken up the measure with Senator Gregorio Honasan II, chairman of the committee on national defense and security, in a joint committee hearing on Monday, October 1.

“We only need to look at the historical background of the 11-year-old Human Security Act of 2007 to arouse our interest and look at a compelling need to amend what this representation may refer to as a dead letter law,” Lacson said during the hearing.

He said the “only” thing the law led to was the labelling of the Abu Sayyaf as a terrorist group by a regional trial court in Isabela, Basilan. in 2015.

Longer surveillance: Along with top security officials, the Senate panel proposed extending the surveillance of suspected terrorists from the current 30 days to a period of 90 days, which may be open to further extension.

However, security officials would still have to secure the authorization of a court to do so.

(What the court order will give is permission for technical surveillance, meaning you will wiretap and you will monitor the person’s social media accounts, email.) 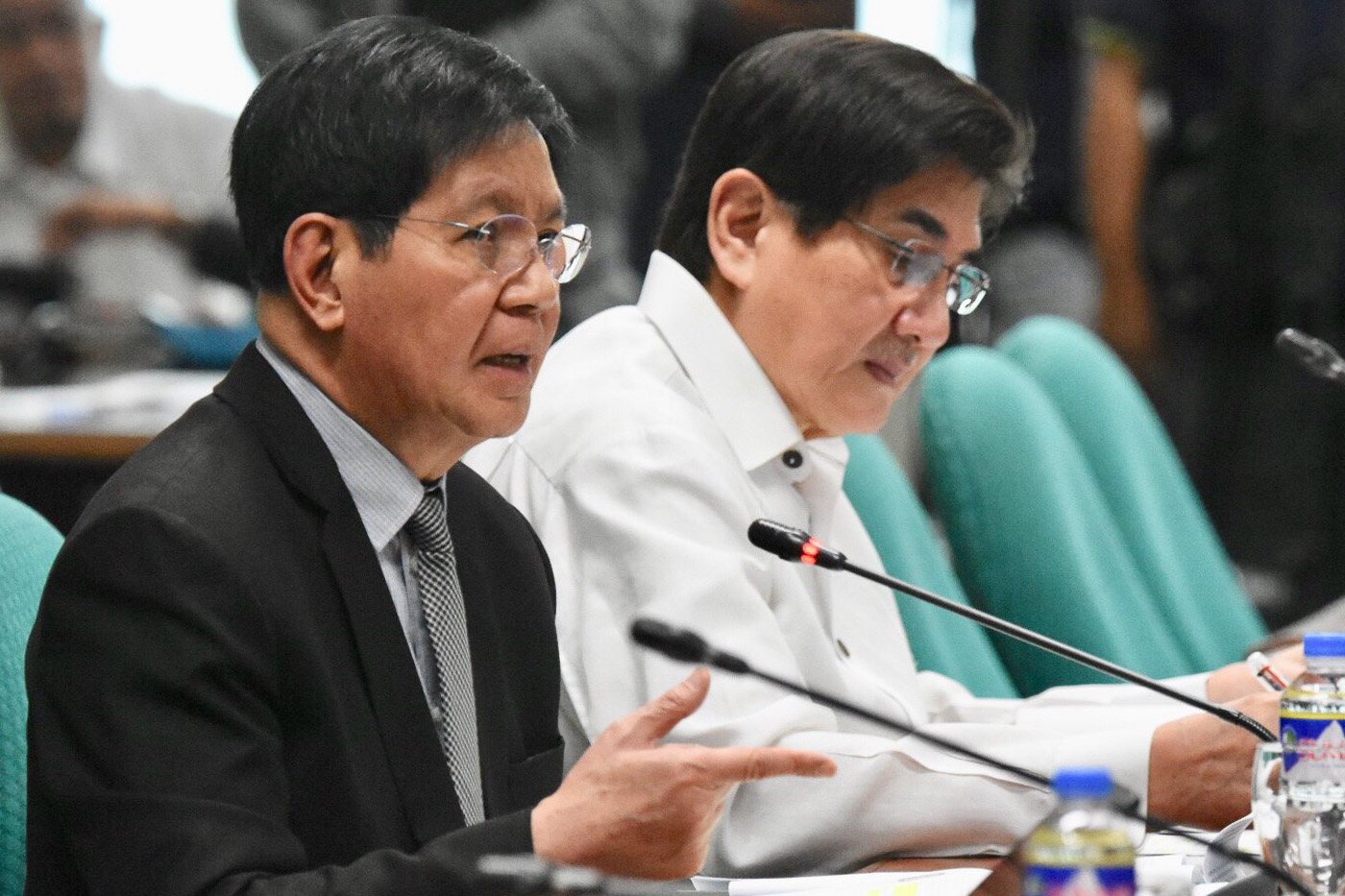 Longer detention: Senators said they would also consider increasing the period of detention of suspected terrorists to a period of 30 days, which may again be extended, from the current 3 days maximum allowed under the law.

Security officials argued the 3 day period was not enough to elicit information from suspected terrorists, especially if they were “hardened” or experienced.

“If we were able to capture an ideologue bomber, more or less one week, wala tayong makukuha (we won’t be able to get anything),” Armed Forces of the Philippines chief General Carlito Galvez Jr said.

Asked for their position on the matter, Comisison on Human Rights representative Jomanher Asalan said, “I believe, sir, it (3-day detention) is not sufficient,” but that there would need to be “valid ground” for any person to be detained.

Lacson added any extensions would likewise need approval from the courts and that rules of a warrantless arrest must still be observed.

“This is not as if anybody may be arrested. We will still follow rules on) warrantless arrest, meaning, a person is about to commit, actually committing, has committed [a terrorist act] before getting arresting…the suspected terrorist,” he said.

Open to abuse? According to Lacson, what would safeguard citizens from possible abuse of power by security forces would be the anti-terrorism council, which would need to approve any proposal to have an individual placed under surveillance or detained.

“If there are no sufficient grounds or prior intelligence information pointing to that person as a suspected terrorist, it will not be approved by the anti-terrorism council,” he said in Filipino.

But for critics, the lack of a definition of security or what may be considered “reasonable grounds” is exactly what may leave surveillance open to abuse. Lawyers also argue that while rights are in place, gathering evidence to prove your privacy was violated by the government may be one of the biggest challenges. (READ: Prone to abuse: State surveillance as a tool to silence critics )

Lacson said the Senate panel eyed the passage of the bill before session would adjourn for the holidays on December 15. – Rappler.com