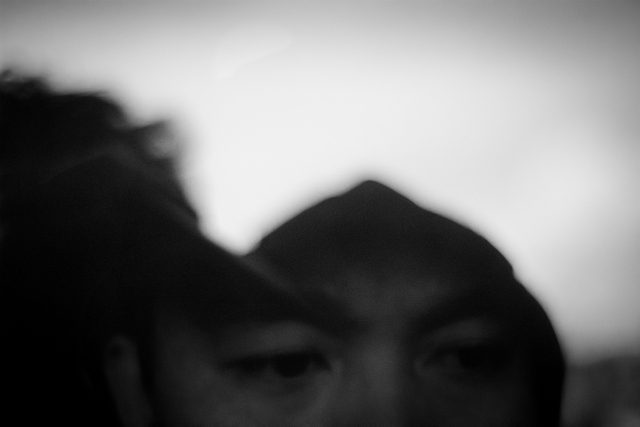 Facebook Twitter Copy URL
Copied
EXCLUSIVE: In the first part of the series 'Some People Need Killing,' a self-confessed vigilante tells Rappler that it was impossible for local police not to know about the killings

MANILA, Philippines – Contrary to public statements made by officials of the Philippine National Police (PNP), their local unit was well aware of the killing operations conducted by a vigilante group in Tondo, Manila, during the first 7 months of the Duterte administration.

A 6-month investigation by Rappler’s Patricia Evangelista found that the police appear to have outsourced extrajudicial killings to the Confederate Sentinels Group – a group they accused of murder in a press conference in February 2017.

In the first part of the 7-part Murder in Manila series, “Some People Need Killing,” self-confessed vigilante Angel (not his real name) told Rappler that it was impossible for the local police not to know the involvement of the Tondo chapter of the CSG in the killings carried out in the name of President Rodrigo Duterte’s war on drugs.

“The police knew,” Angel said. “They can’t not know. We couldn’t have operated in that area if they didn’t know.”

CSG and its “role” in the killings were exposed after the death of 16-year-old Charlie Saladaga, who was abducted, shot in the face, and tossed into the breakwater of Isla Puting Bato in Tondo. His sister identified his abductors as members of the CSG.

Manila Police District Chief Joel Coronel admitted during a press conference in February 2017 – where they presented 3 suspects behind Saladaga’s killing – that the CSG was accredited by the PNP as peacekeepers, but added that it was never authorized to carry weapons.

Angel, however, said that a certain Ricardo Villamonte alias Commander Maning told them during the group’s early days that their job “was to clean out thieves and drug dealers. He said we’d try to clean up Tondo.”

Angel said he was asked to go “on the job,” unaware, at the time, that the job meant killing.

Commander Maning was allegedly the person who gave out the orders for the killings of at least 20 people within the first 7 months of the war on drugs. The bounty ranged from P30,000 ($554) to P40,000 ($739) per hit, and money was split among members of the kill team.

Commander Maning denied this in an interview with Rappler, adding that that allegations of summary killings were “all hearsay.”

He was also named by Coronel and one of the suspects on national television as the CSG’s leader. Coronel said the group killed to protect the drug trade and “instill fear and panic in people.”

READ MORE FROM THE MURDER IN MANILA SERIES:
PART 1: ‘Some People Need Killing’
PART 2: ‘The Cops Were Showing Off’
Part 3: ‘Get It From the Chief’

Editor’s notes:
All quotations have been translated into English.
Conversion: US$1 = P54