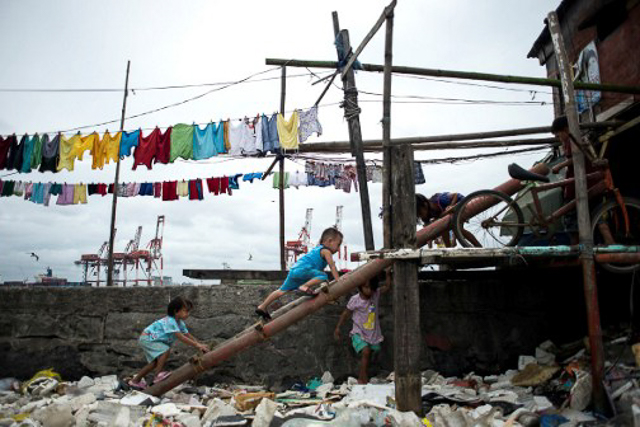 MANILA, Philippines – The World Bank warned that the Philippines’ persistent high inflation can slow down progress on poverty reduction.

In a briefing for the latest Philippines Economic Update (PEU) on Thursday, October 4, World Bank Senior Economist Rong Quan said that high inflation affects “the welfare of the poor and vulnerable household as they spend over two-thirds of their expenditure on food and transport.”

The World Bank report expressed concern over the inflation spike, contrary to the pronouncement of Budget Secretary Benjamin Diokno who had downplayed the high inflation figures. 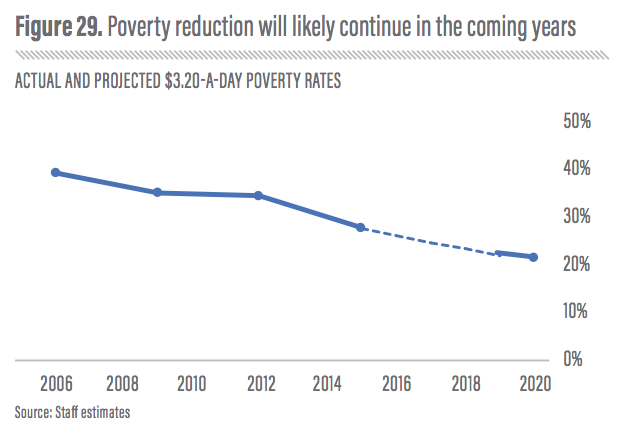 However, inflation in 2018 already breached the government’s target range of 2% to 4%. Inflation in August jumped to 6.4%, a 9-year high.

Economists and experts project inflation in September to accelerate further.

The high inflation in 2018 can be blamed mostly on higher prices of basic commodities such as food and non-alcoholic beverages and fuel. 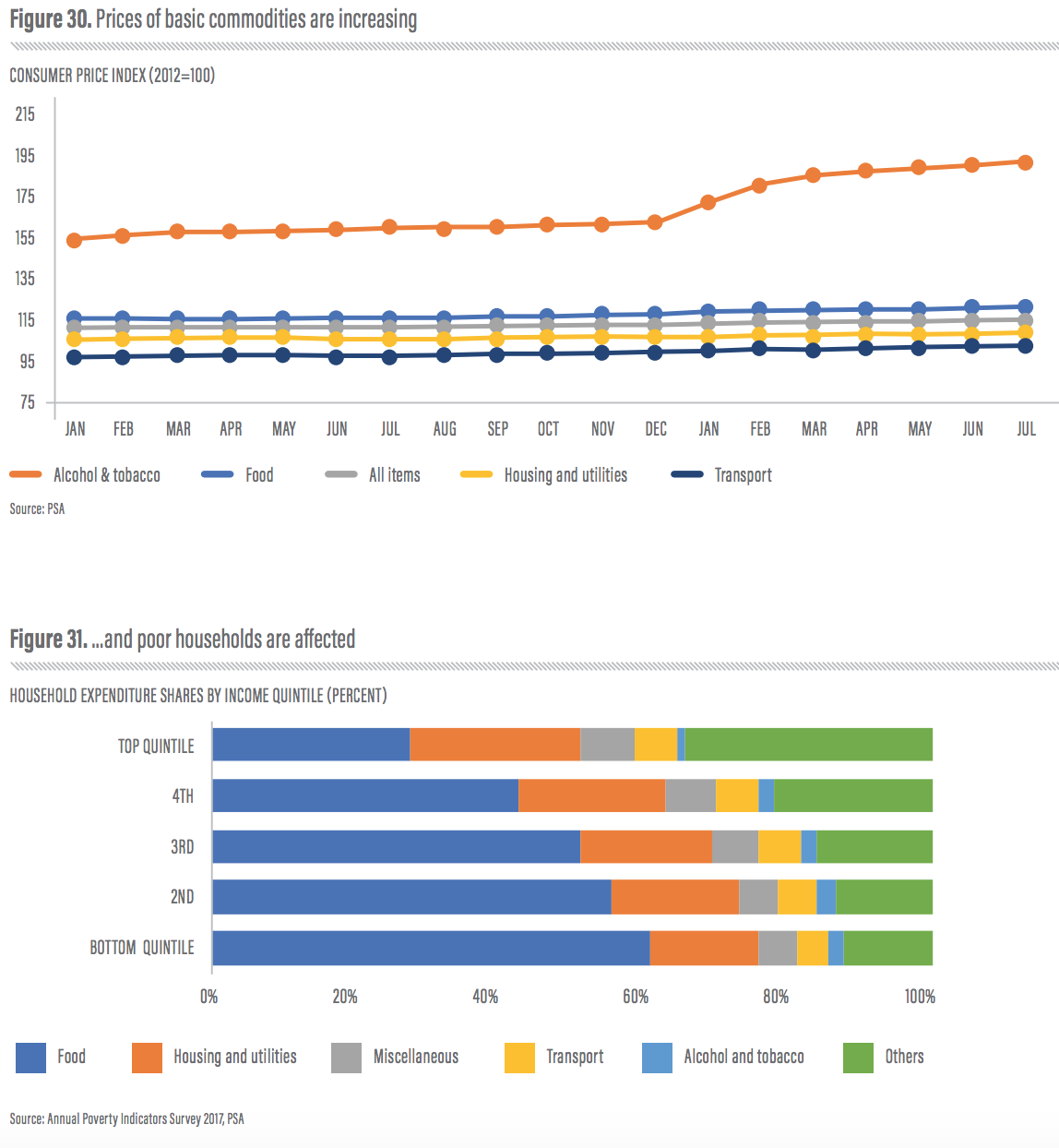 Duterte earlier issued Administrative Order (AO) No. 13, removing non-tariff barriers in the importation of agricultural products, in a bid to ease inflation.

Quan said structural changes in the agricultural sector should also be addressed.

“While easing up rules for importing food products can help curb inflation, addressing structural challenges in the agriculture sector can help prevent food supply constraints in the future,” Quan said.

The Philippine Statistics Authority is set to reveal inflation figures for September on Friday, October 5.

“The numbers we are reporting are alerts to everyone that this is what is going on and we give that report to everyone, to line agencies and to the public for each one to react appropriately,” Bersales said in a Rappler Talk interview. – Rappler.com