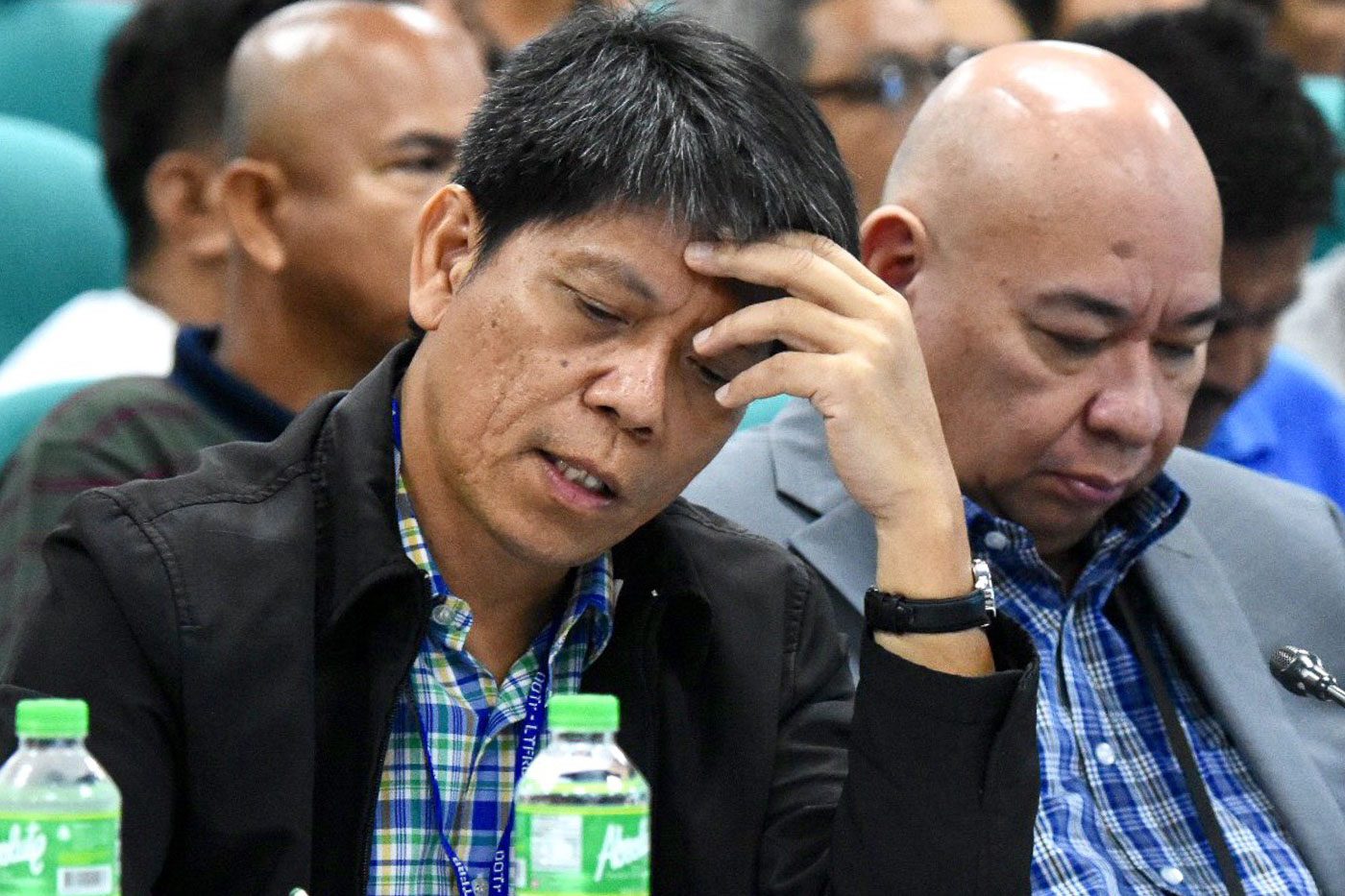 MANILA, Philippines – The Land Transportation Franchising and Regulatory Board (LTFRB) will postpone the implementation of the total phaseout of public utility vehicles (PUV) originally set for March 2019. (READ: IN PHOTOS: How new jeepneys, buses, tricycles could look like)

Senate public services committee chairperson Senator Grace Poe said this on Monday, October 8, after the hearing on the government’s PUV modernization program, which mandates the phasing out of jeepneys and buses aged 15 years and older and the replacement of non-Euro-4 compliant engines with new models prescribed by the government.

(We already heard it straight from Chairman Delgra that they will delay it for now because it is not yet clear how drivers can afford to get new vehicles. The requirements for the vehicles are also not clear. Right now, the government is not ready. Many of our fellowmen will lose public transport while others will lose their jobs.)

“‘Yun ang sinabi ni Chairman Delgra ngayon, na talagang hindi pa handa ang gobyerno na i-phaseout ‘yan. So in principle, sinabi na niya na hindi puwede o hindi pa dapat maging total phaseout pagdating ng Marso,” Poe added. (That’s what Chairman Delgra said, that the government is not yet ready for a phaseout. So in principle, he said that the total phaseout in March could not and should not be implemented yet.)

“Right now, hindi ko nakikita na mangyayari ang modernization by March. Marami ho talagang ‘di malinaw na patakaran (I don’t see that the modernization will happen by March. There are still a lot of rules to be clarified),” Aquino told the LTFRB during the hearing.

Recto called on the government to open the program to those who are willing and capable, citing the huge costs for drivers and operators.

(This is being forced and it’s not well thought-out. First, because of the rising prices of gas and spare parts and the decline of the peso, the costs for jeepney drivers and owners are also rising. And there is the perennial problem with the LTFRB’s slow action on fare hike. Always late.)

(Second, this jeepney modernization program will entail huge costs. We are forcing them to buy a more expensive vehicle which they could not afford. And the subsidy is only P80,000, which is small compared to the vehicle price of P1.8 million.)

During the hearing, transport groups also accused the Department of Transportation and the LTFRB of favoring big companies in granting new transport franchises.

(What is happening is big businessmen and corporation are among the first to be granted franchises. There is nothing wrong with that but small operations should be given the opportunity as well. They are the ones losing franchises, losing jobs.) – Rappler.com