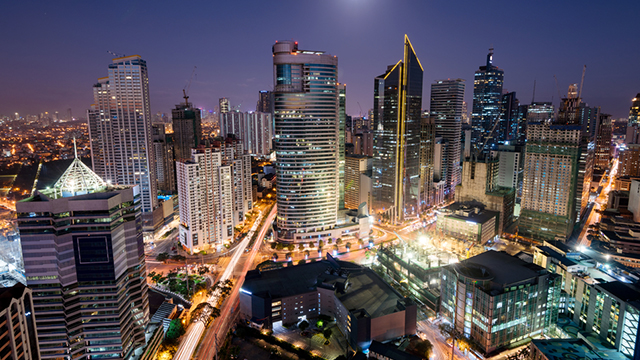 The Bangko Sentral ng Pilipinas reported on Wednesday, October 10, that FDI inflows in July reached $914 million, 62.36% higher than the $344 million in the same month last year, and higher than the $831 million recorded in June.

“This reflected the continued positive investor sentiment on the Philippine economy on the back of strong macroeconomic fundamentals and growth prospects,” the BSP said.

The government aims for high FDIs as they infuse the economy with additional capital and create more job opportunities. Unlike portfolio investments which can be easily pulled out by foreign investors, FDIs stick around longer as companies set up shop in the country.

The central bank projected FDIs to hit over $9 billion in 2018.

The BSP said that the surge was due to account expansions in net capital investments, which hit $1.8 billion from $338 million in 2017.

Amid such concerns, the Department of Finance remained confident that rationalizing fiscal incentives by giving them only to “deserving” industries will attract more investors. – Rappler.com