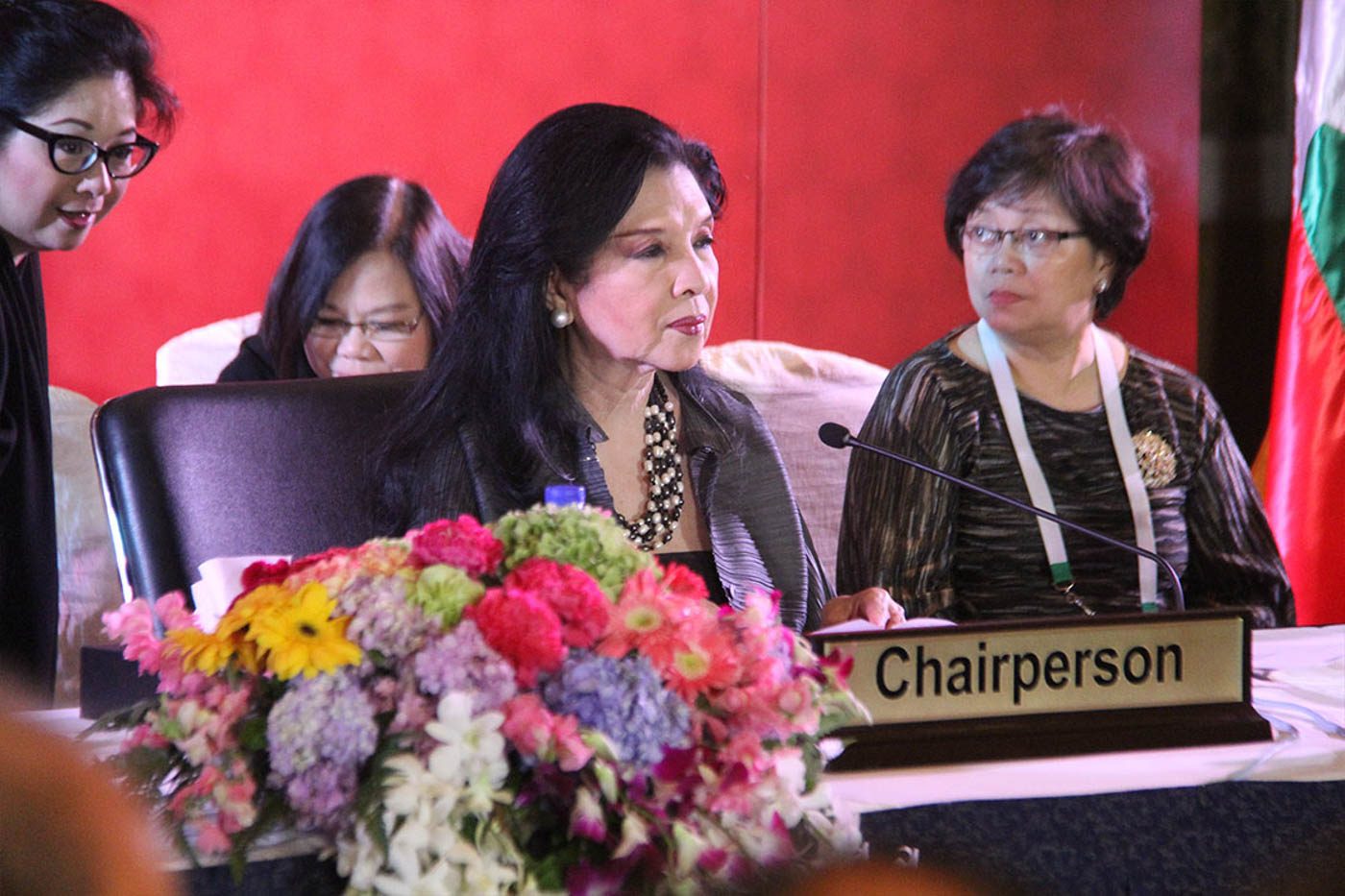 Office of the Speaker/Press and

Batanes was originally represented in the 17th Congress by the late lawmaker Henedina Abad, wife of former budget secretary Florencio Abad. She passed away on October 8, 2017.

Pangilinan said Arroyo did not follow the House tradition of designating a caretaker nominated by the political party of the deceased.

Ousted speaker Pantaleon Alvarez earlier told reporters that while it’s the House leadership that ultimately decides on who becomes designated caretaker of a legislative district, the deceased lawmaker’s family can also give recommendations.

Pangilinan then accused the Speaker of listening to former Batanes representative Carlo Diasnes, whom Abad defeated in the 2010 and 2013 congressional polls.

Pangilinan also said Arroyo is taking revenge on the Abads for LP’s campaign to impeach her in 2004, when Arroyo was accused of cheating in the 2004 presidential elections.

“It seems Arroyo has not forgotten the active participation of Abad and her husband, former DBM Secretary Butch Abad, in the party’s campaign to impeach her for cheating in the 2004 presidential elections and hold her accountable for numerous cases of graft and corruption during her almost 10 years in office. These eventually led to her arrest and incarceration during the new administration of [former] president Benigno Aquino III,” said Pangilinan.

Pangilinan said that in 2005 and 2006, Arroyo “got back” at the Abads by denying the province its congressional allocations. This prompted Abad not to run for her second term as Batanes representative in 2007.

Rappler has sought both Arroyo’s office and Arenas for comment, but they have yet to reply as of this posting. – Rappler.com