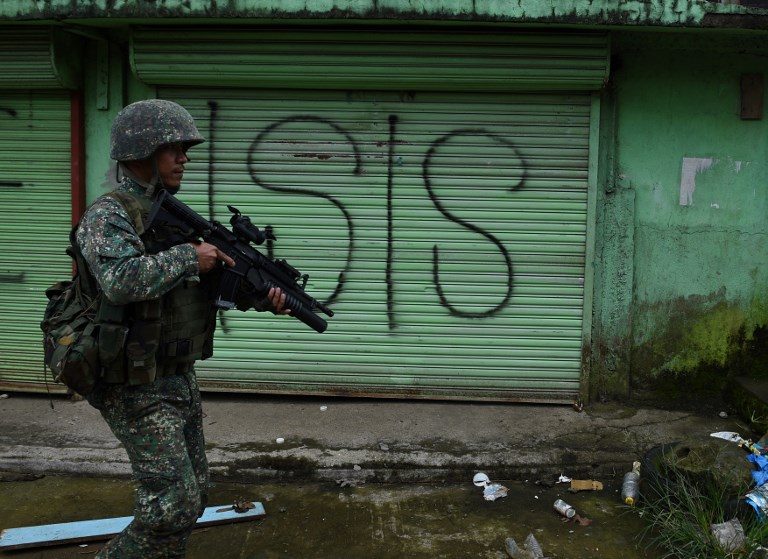 He was responding to a question on how Malacañang would assess the security of Mindanao given that President Rodrigo Duterte’s martial law is supposed to end on December 31, 2018.

“If it is helping the population and the population is not even opposing it, so to my mind there is a need to extend it,” said Panelo during a Palace news briefing.

“What I’m saying, there is a need to extend if that particular martial law would be helpful in maintaining peace and order because if it does not, then why do you have to maintain it?” he added.

He cited the military’s assessment that martial law has discouraged terrorists from carrying out more terror attacks.

“According to the military, martial law has helped in the peace and order sitaution and it has dissuaded the terrorists from inflicting the usual violence against the population,” he said.

However, he clarified that another martial law extension has not been formally proposed to the President.

It would ultimately be Duterte who will decide whether to ask for another extension. Panelo said the President would follow the recommendation of security forces.

“According to the President, that will depend on the advice, the recommendation of the military because they are the ones on the ground,” he said.

Aside from Panelo, another Cabinet member has voiced openness to the idea of martial law extension.

Executive Secretary Salvador Medialdea said in August, after a deadly bombing in Sultan Kudarat, that extending martial law is an “option” to prevent similar attacks.

Defense Secretary Delfin Lorenzana, however, was not supportive of another extension at the time Medialdea made those remarks. The defense chief, however, said he might change his stance in the following months.

If martial law is again extended, it will be the 3rd extension.

After Duterte proclaimed martial law in Mindanao on May 23, 2017, the first day of the siege on Marawi, he asked Congress for and was granted a 5-month extension. His second request for a one-year extension was again granted in December 2017. – Rappler.com