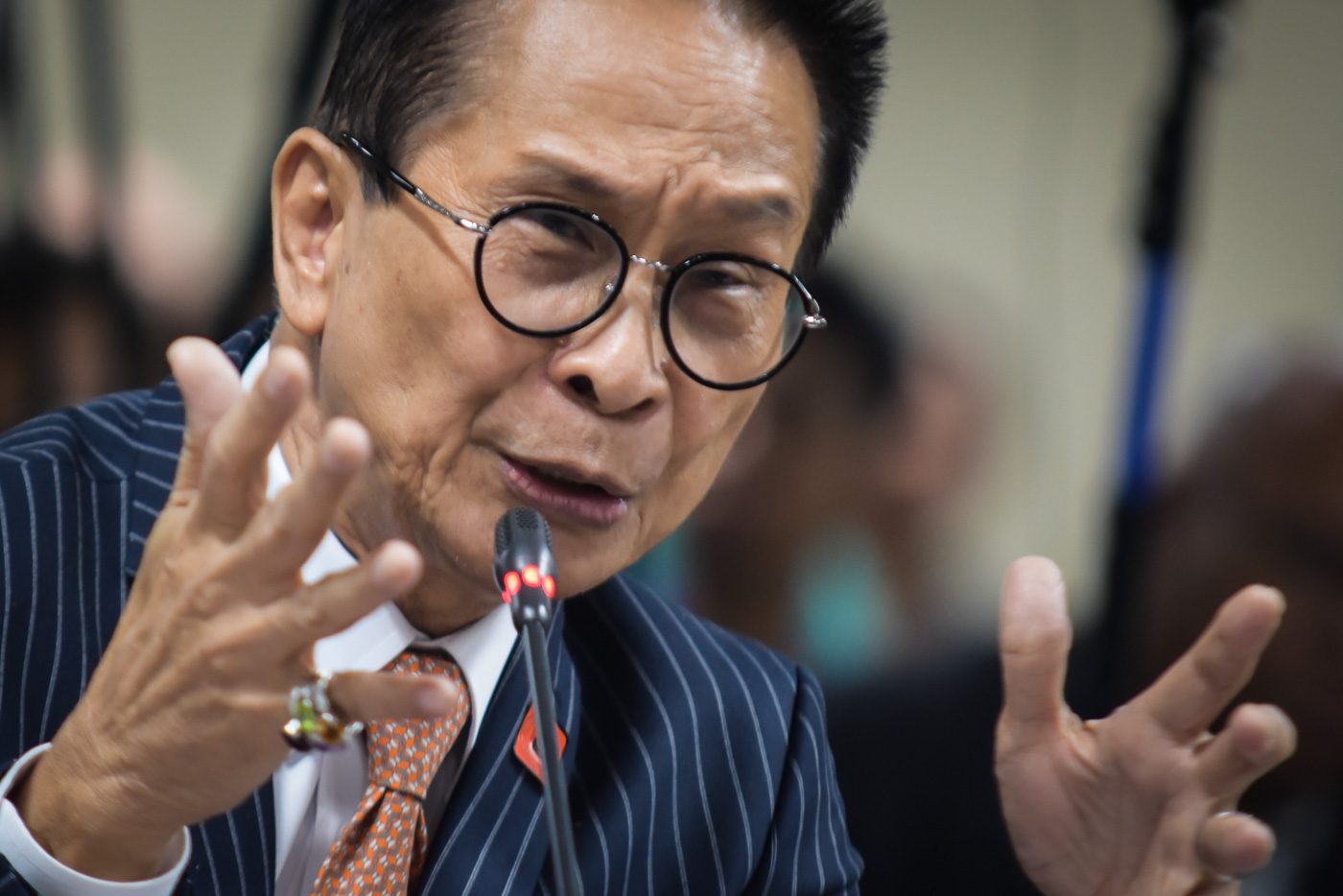 “The Palace is deeply perturbed to learn about the incident, and the Philippine National Police (PNP) has already been ordered to conduct a thorough and impartial investigation into this dastardly act,” Panelo added.

The victims, including 4 women and 2 minors, were resting at their makeshift shelter on Saturday evening, October 20, when at least 40 men reportedly shot at them inside Hacienda Nene in Barangay Bulanon, Sagay City.

Panelo reminded the families of the victims that the government “will enforce the full wrath” of the law against the perpetrators.

“The Office of the President adheres to the principle that the right to life shall remain unthreatened by proprietary interests, and this extends to agrarian settings,” he said.

The National Federation of Sugar Workers (NFSW), of which the victims were members, also condemned the incident, adding that landlords who are “deathly afraid of the unified strength of the farmers” use “brute force and even killings to attack farmers” who are asserting their rights.

In a separate comment, Anakpawis Representative Ariel Casilao on Sunday blamed the Duterte administration for the deaths of 9 people, including two minors, in Sagay, Negros Occidental.

Casilao said the incident was a clear case of mass murder and was “brutal and barbaric.” Casilao said a “swift and impartial investigation should immediately be conducted.

Labor Secretary Silvestre Bello III condemned the massacre, saying, “the cowardly act has no place in our civilized society, coming as it is when the prevailing industrial peace is threatened by spiralling costs of basic commodities and services.”

Bello also called the killing a “sabotage of the gains of the Duterte government in guaranteeing decent work, job security and blissful life.”

Negros Occidental Governor Alfredo Marañon Jr, meanwhile, announced a P500,000 reward for information on the people responsible for the killings. – with a report from Allan Nawal/Rappler.com