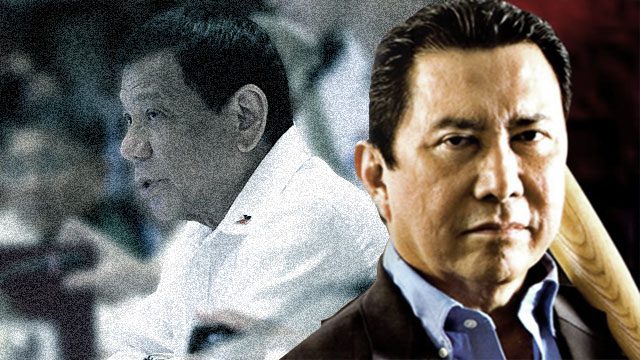 The appointment paper states that Tulfo’s term as envoy will last for 6 months.

Tulfo recently stoked controversy when a video he posted on social media showed him hurling expletives at an emergency room doctor in the Philippine General Hospital. Tulfo had been demanding priority for the 6-year-old girl his driver accidentally bumped.

PGH had demanded a public apology from Tulfo for his “unacceptable and unbecoming” behavior which could have endangered the life of patients in the emergency room, and has asked him to take down his video as it it violated patients’ right to privacy. Tulfo refused to apologize or take down the video.

Aside from Tulfo, Duterte also named Chief Peace Adviser Jesus Dureza as special envoy to the European Union until December 31 this year. – Rappler.com