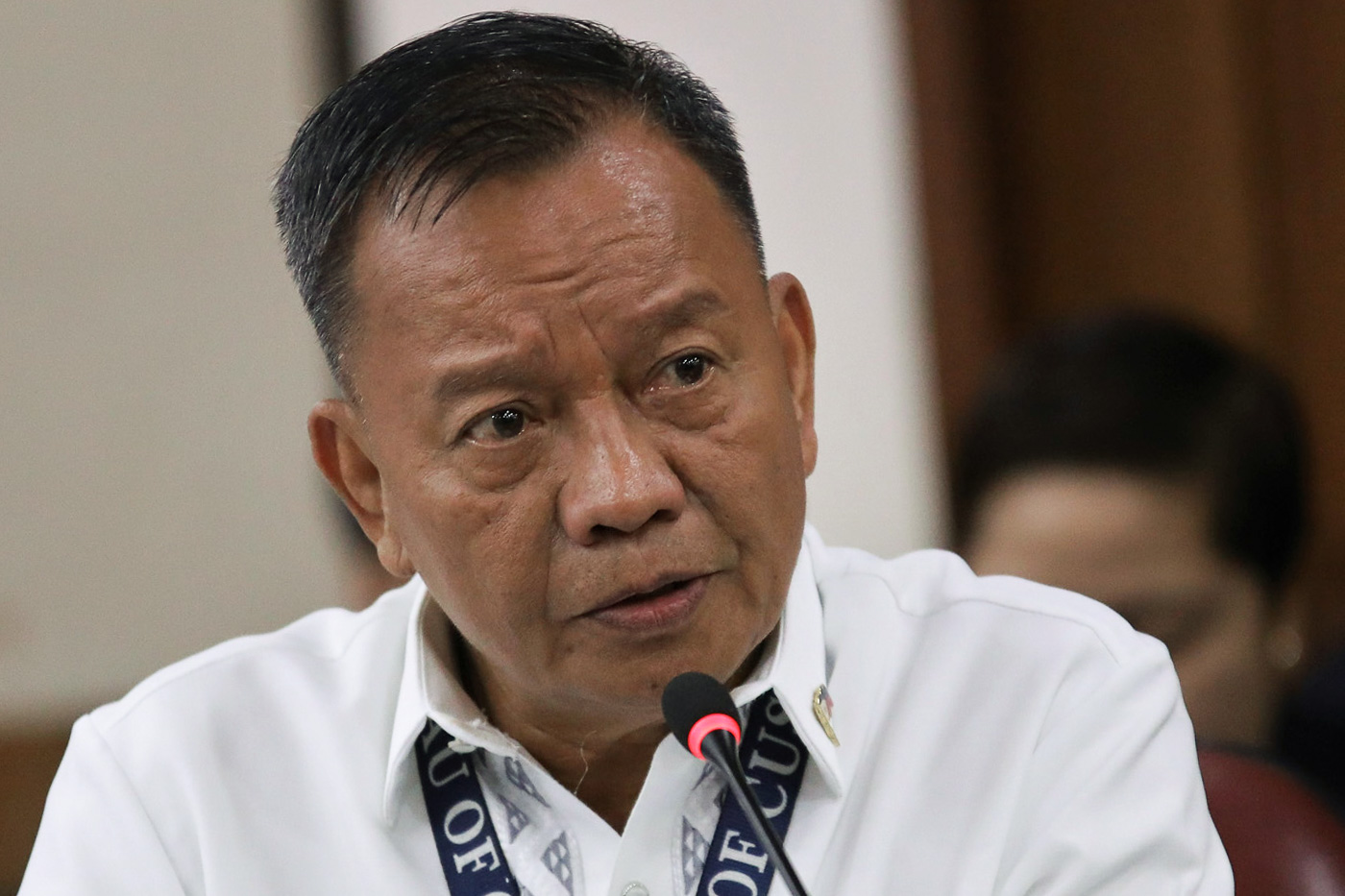 Duterte made the announcement in his speech at the  117th anniversary of the Philippine Coast Guard in Manila, where he also said that he had tapped former military chief Rey Guerrero, currently Maritime Industry Authority (Marina) Administrator, to replace Lapeña at the Bureau of Customs.

“General Lapeña will move to TESDA. I will promote you to a Cabinet member position. General Jagger, Guerrero, you are to move to the Bureau of Customs,” he said.

The President expressed confidence that Lapeña’s experience as a law enforcer would help him head TESDA.

“Sid, the job at TESDA is quite something of a, it could be messy at times, but I’m sure your training as a military man, just like Jagger (Guerrero’s nickname), would augur well for the country,” he said.

Lapeña has so far been appointed head of agency 3 times by Duterte – first as Philippine Drug Enforcement Agency (PDEA) chief, then as BOC chief, and now as TESDA director-general.

Duterte said he would announce Guerrero’s replacement in Marina in due time, adding that there would be “minor revamps” in the lower parts of the bureaucracy.

“I kow that you (Guerrero) are reluctant to – I know that you’re happy there (in Marina) and you are contended, so I’ve heard, but the demands of public service and the need for honest men requires your presence there. Good luck” the President said.

He indicated that he would appoint a retired military officer, likely from the Philippine Navy, to replace Guerrero in Marina.

The President also ordered all current BOC personnel to be placed on “floating status” so that Guerrero can freely choose his people.

“Out lahat (Everyone out), to the last man – the commisioners are out, the department heads out,” he said.

He advised Guerrero to tap former military personnel for the BOC.

“Maybe you can utilize military men, the excess diyan sa wala trabaho, lalo na mga babae (the excess there who have no jobs, especially the women). You can suspend two or three days for them to  learn. ‘Di naman mahirap X-ray, X-ray na ‘yan (That X-ray is not hard to operate),” said Duterte.

The night before announcing Lapeña’s transfer, Duterte admitted illegal drugs may have gotten past the BOC and the Philippine Drug Enforcement Agency (PDEA). (READ: Duterte to Lapeña and Aquino: Stop blaming each other)

Two days before Duterte’s announcement, Lapeña called a news conference where he highlighted his agency’s supposed accomplishments in his one-year stint in the bureau to counter resignation calls. He said then that he believed still enjoyed the “trust and confidence” of the President.

The achievements of the BOC under Lapeña had been overshadowed recently by the alleged missing shabu estimated at to be worth P11 billion, which got past the agency packed in magnetic lifters.

The current TESDA director-general is Guiling Mamondiong. According to Executive Secretary Salvador Medialdea, he is leaving the Cabinet to run for governor of Lanao del Sur. – Rappler.com