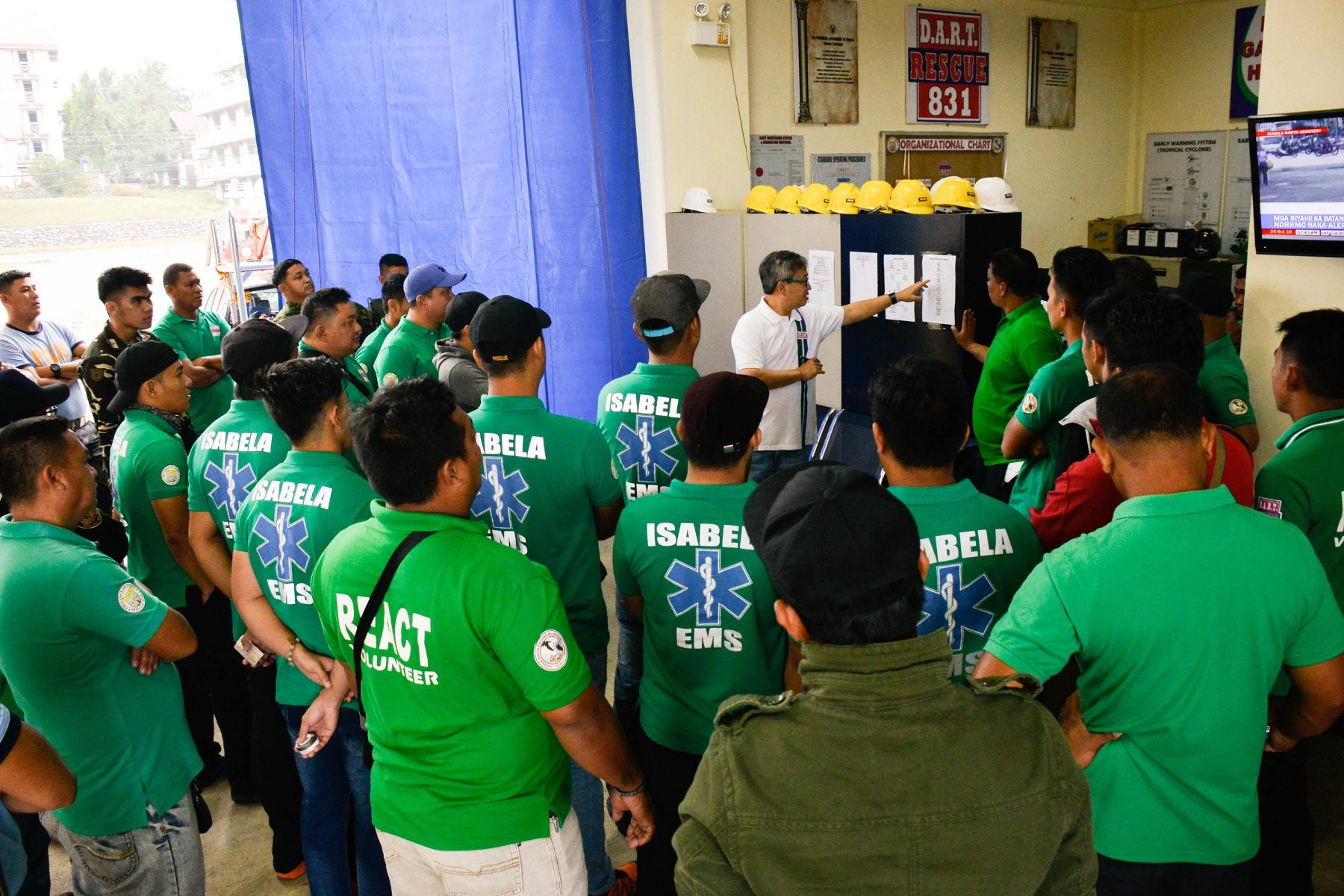 CAGAYAN, Philippines – The provinces of Isabela and Cagayan started to implement preemptive evacuations in coastal towns ahead of the expected landfall of Typhoon Rosita (Yutu) in the southern Isabela-northern Aurora area on Tuesday, October 30.

In a DZMM interview, Isabela Governor Faustino Dy III said the province’s coastal towns have started to report evacuations due to worsening sea and weather conditions.

“At any time, forced evacuations will also be implemented,” Geronimo said in a phone interview on Monday, October 29.

He added that the provincial disaster agency on Saturday, October 27, advised farmers to harvest maturing crops to prevent these from getting damaged by the typhoon.

Bans on liquor, fishing, sailing, and swimming are already in effect in Isabela.

He also ordered local officials to bring residents in coastal barangays to safer grounds due to the threat of storm surges.

A liquor ban will be implemented in Cagayan starting 6 pm on Monday. – Rappler.com