After 7 weeks in Senate, Jimmy Guban to be turned over to DOJ

Oct 30, 2018 3:02 PM PHT
Rambo Talabong
Facebook Twitter Copy URL
Copied
Former Customs intelligence officer Jimmy Guban has been detained in the Senate compound since September 11, after he was cited in contempt for his inconsistent statements on the missing P11-billion shabu shipment 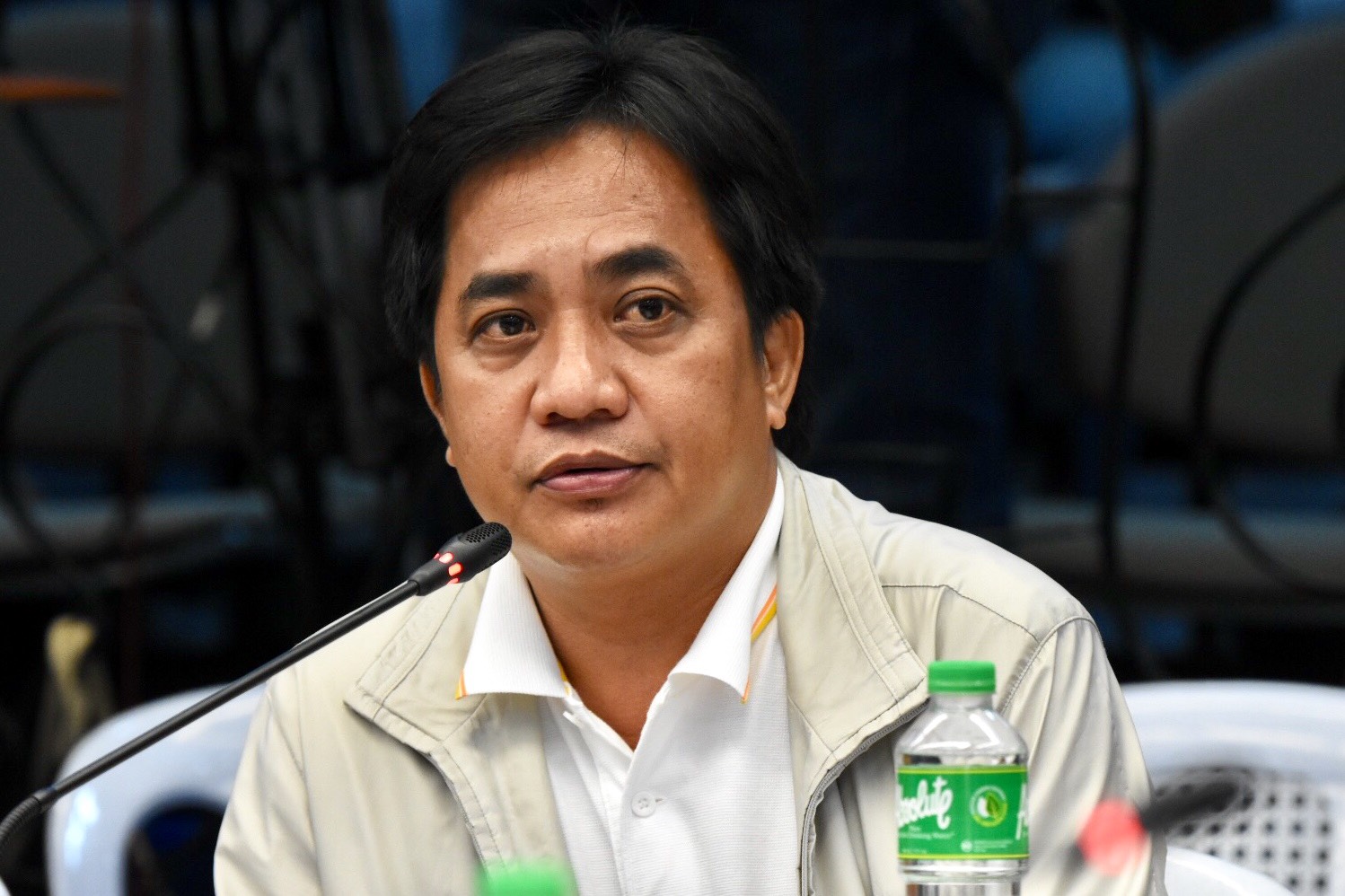 Senator Richard Gordon announced this to reporters in an interview after the Senate hearing on the missing P11-billion shabu shipment.

Gordon said Guban will be transferred from the protective custody of the Senate to the DOJ at an unspecified time on Tuesday, as part of the witness protection program (WPP).

Justice Secretary Menardo Guevarra said details of the turnover would be kept confidential for now due to security issues.

Guban had been staying in the Senate compound since September 11, after being cited in contempt for his inconsistent sworn statements.

Recently placed under the Senate’s protective custody as a “witness” upon Gordon’s request, Guban had agreed to spill the beans on his longtime colleague, dismissed police Senior Superintendent Eduardo Acierto and other suspects in the shipment of the magnetic lifters believed to have been packed with up to P11 billion worth of shabu (methamphetamine). (READ: PNP, PDEA, BOC officers implicated in P6.8-B shabu probe)

Gordon told reporters on Tuesday that it was “dangerous” for Guban to remain in the Senate.

The senator added that he was only waiting for the go-signal of Senate President Vicente Sotto III before the Senate sergeant-at-arms moved forward with the transfer.

Gordon said the Philippine National Police, which earlier sought Guban’s custody, would not take part in the transfer.

Gordon’s panel had also recommended to the DOJ that it admit into the WPP former Customs X-ray chief Lourdes Mangaoang, another resource person at the Senate probe.  – With a report from Lian Buan/Rappler.com