Boracay visitors back to ‘old habits’ 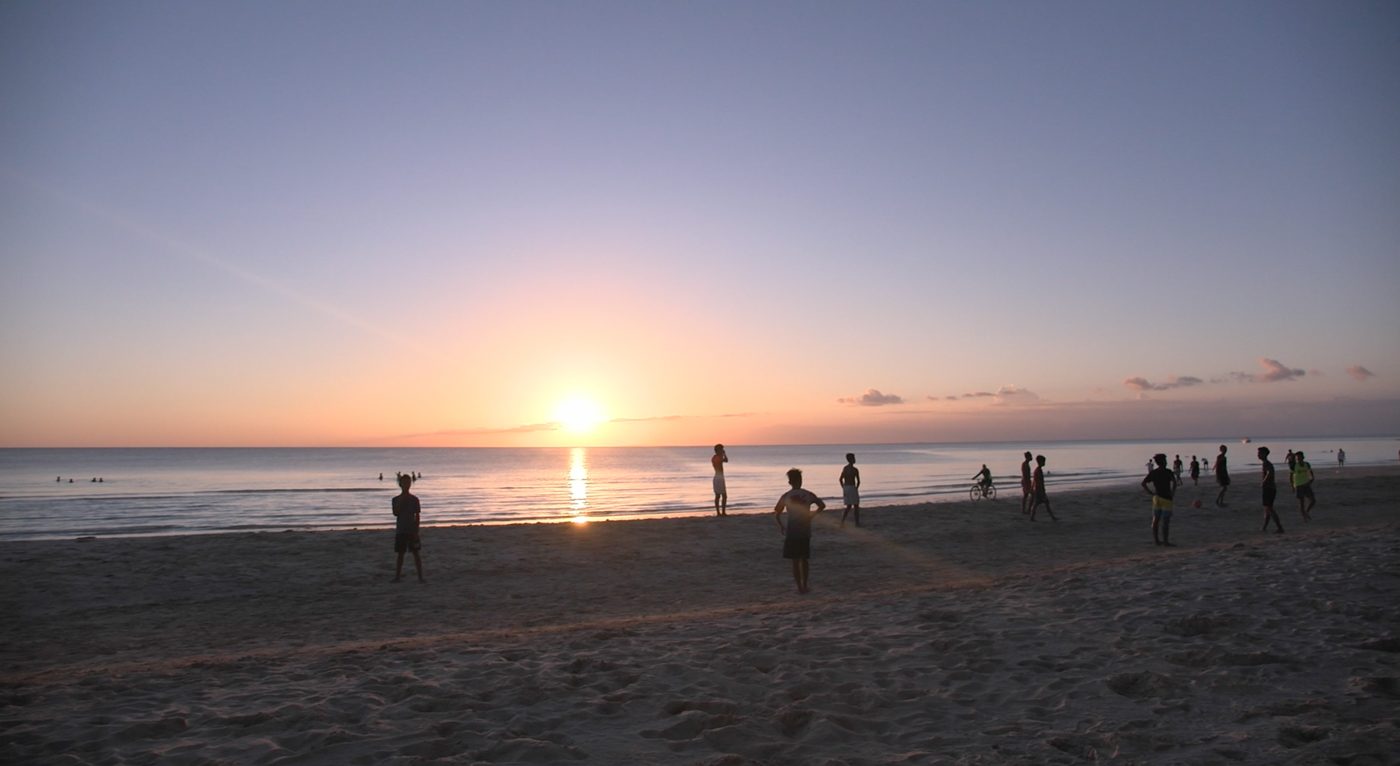 AKLAN, Philippines – Days after Boracay reopened on October 26, some tourists reverted to their old bad habits as they left trash and drank liquor on the beach, while vendors returned to the seaside to sell their wares.

The Metro Boracay Police Task Force and Department of Environment and Natural Resources (DENR) officials and personnel saw the violators on the beach front during the observance of All Saints’ Day and All Souls’ Day in Boracay Island from Thursday, November 1, to Friday, November 2.

(Most of the violators that we see are stubborn foreigner visitors. We reminded them, for now, since we don’t have citation tickets yet. We have to intensify the information awareness.)

Visitors have been reminded to observe existing municipal ordinances which prohibit drinking, dining, and smoking on White Beach, while sandcastle making will be regulated. Hot-coal roasting of meats, souvenir shops, and electric lights on the main beach will also be banned.

Following the re-opening of Boracay to tourists on October 26 after a 6-month closure, there had been an influx of visitors in the island.

The rehabilitation work are expected to continue through 2019.

From October 28 to November 1, the island accommodated 18,715 tourists. Of the figure, the biggest number of tourist arrivals was recorded on November 1 at 5,418.

Only 157 hotels and resorts were allowed to reopen while others awaited government permits. – Rappler.com