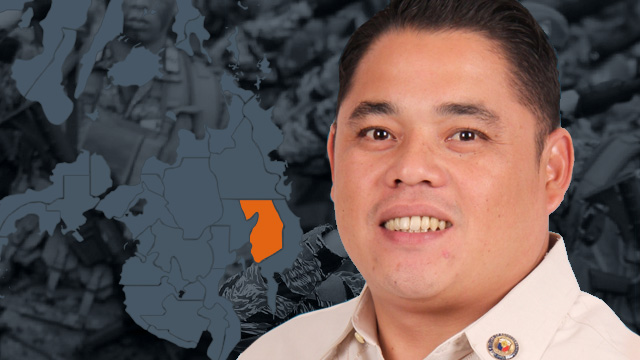 DAVAO CITY – Anakpawis Representative Ariel Casilao on Monday, November 4,  pressed the military to surface a member of a militant farmers’ group in Compostela Valley who has been missing since October 15. He said the military had earlier red-tagged Imelda Hayahay, 53.

Casilao said he received reports that Hayahay was taken into custody by elements of the 71st Infantry Battalion (IB) of the Philippine Army in Barangay Pindasan in Mabini, Compostela Valley.

“State forces had accused Hayahay of being a revolutionary tax collector of the New People’s Army (NPA),” he said, referring to the missing militant farmer.

HUMAWAC is an affiliate group of the Kilusang Magbubikid ng Pilipinas.

However, the Army denied it had custody of Hayahay.

In a media statement, the 71st IB Civil Military Operations said it has no information on her whereabouts.

It added that it was possible that Hayahay was abducted by the New People’s Army.

Her neighbors, the Army said, had confirmed that Hayahay was an NPA tax collector and that she did not remit to the rebels what she had collected.

“The abduction of Imelda Hayahay is not an act of the 71st Infantry Battalion,” the statement said. “It is possible that in retaliation for her actions, the NPA (took her in custody).”

The Army unit said leftist organizations used her disappearance to “destroy the good image of the battalion.” – Rappler.com