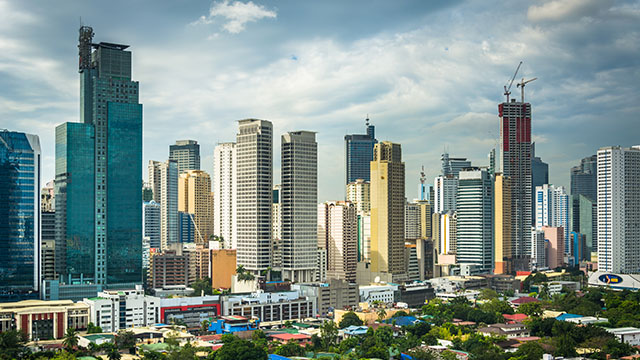 MANILA, Philippines – Makati City did not only overtake Quezon City as the Philippines’ richest local government unit in 2017, it also became the first LGU to breach the P100 billion mark in terms of assets.

This is based on the latest Annual Financial Report on LGUs prepared by the Commission on Audit (COA) and released in late October.

Makati reported total assets of P196.574 billion in 2017, almost triple the P54.85 billion it reported in 2016. What accounted for the considerable increase was the inclusion of the value of infrastructure projects, as required by the Philippine Public Sector Accounting Standards. In Makati’s case, that totaled P127.7 billion.

“Based on the inventory count conducted by the City in years 2016 and 2017, the local road network (LRN) of the 19 barangays were already accounted and recorded in the City’s book of accounts,” according to Makati’s financial statements in 2017.

Here are the rest of the wealthiest cities:

This was the first time Zambales made it to the top 10.

Carmona, Narvacan, and Silang were on the top 10 for the first time.