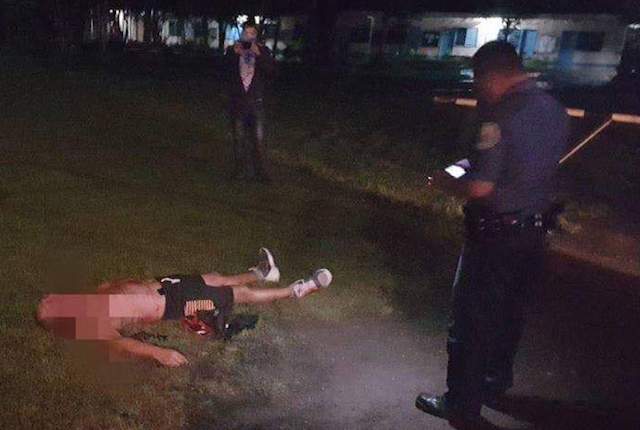 Police said Rapiz tried to flee authorities and shot at them when he was cornered. He was rushed to the Corazon Aquino Hospital in Dipolog City, where he was pronounced dead on arrival by the attending physicians.

Police said that during the operation, an undercover cop posing as a buyer obtained from Rapiz one big transparent heat-sealed plastic sachet containing white crystalline substance believed to be shabu worth P50,000.

Rapiz’s weapon, a caliber 45 pistol, was recovered from the crime scene.

Rapiz is alleged to be a “ninja cop” or police who recycled and resold confiscated illegal drugs. President Rodrigo Duterte earlier ordered a crackdown on rogue cops and said last year that he would give a P3-million reward for the capture of every cop involved in the illegal drug trade.

Licup also reminded cops under his watch that the police regional office was seriously implementing an internal cleansing program.

Under the program, 31 cops tested positive for illegal drug use during the conduct of random drug testing while 11 others were arrested in anti-drug operations since January this year in Region 9. – Rappler.com