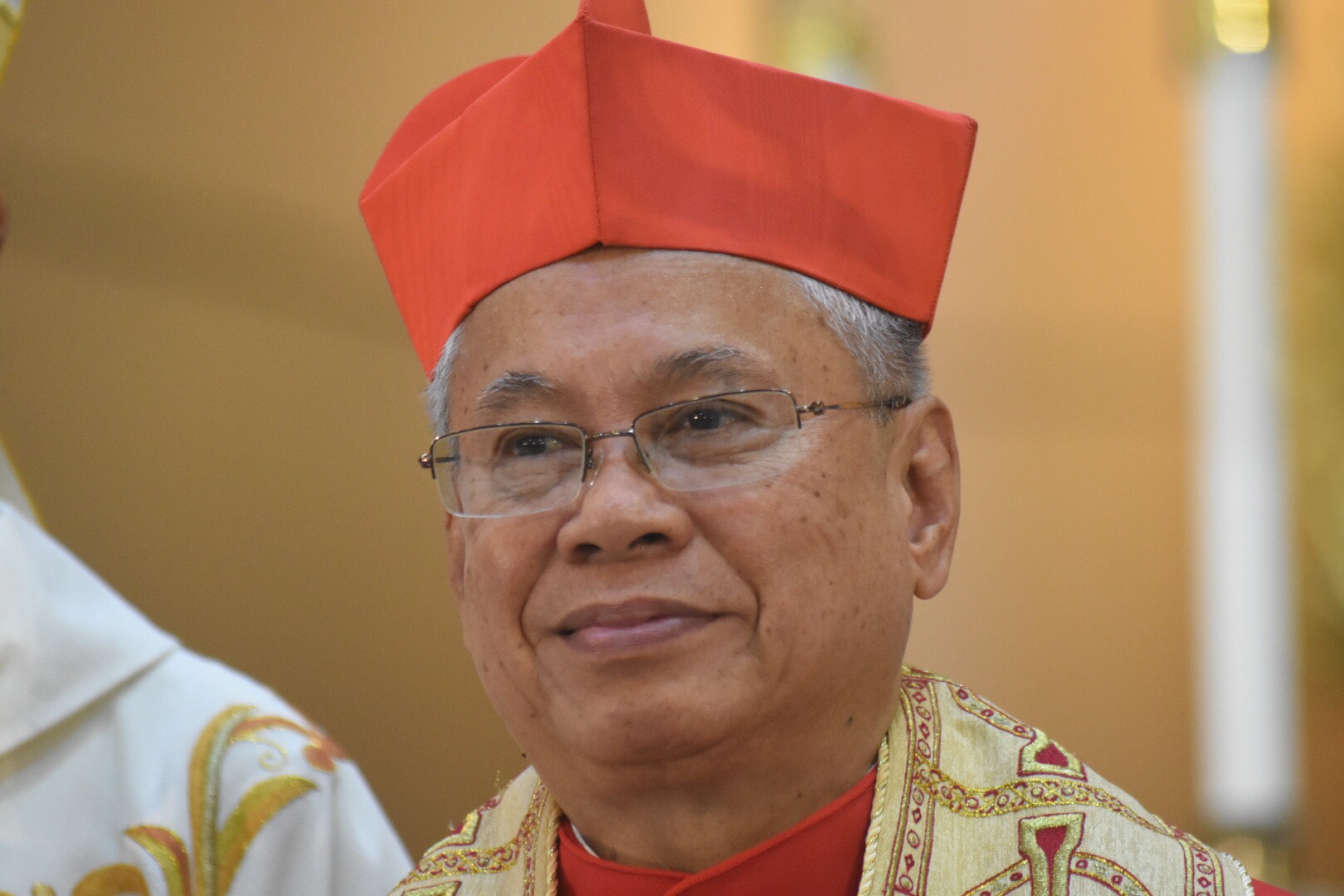 MANILA, Philippines – Cardinal Orlando Quevedo, one of the staunchest advocates of the Mindanao peace process, resigned as archbishop of Cotabato after having reached the age of retirement, the Catholic Church said.

Quevedo has long pushed for what is now known as the Bangsamoro Organic Law (BOL), which aims to create a more powerful Muslim region in the southern Philippine island group of Mindanao. The BOL is up for plebiscite on January 21, 2019.

Quevedo knows Mindanao inside out because he was raised and has spent most of his priesthood there.

In a widely-quoted paper, Quevedo said his “central conviction” is “that the root cause of insurgency in the South is injustice.”

He is also a strong voice for interreligious dialogue.

“It is the task of religious leaders to address the root causes of terrorism, especially false beliefs of their respective constituents about others, the mutual biases, and prejudices that are deep-seated and sometimes explode into the open when social disputes, crimes, and violence occur,” Quevedo said in June 2017.

The news service of the Catholic Bishops’ Conference of the Philippines (CBCP) explained that Quevedo had in fact submitted his resignation 4 years ago when he reached the retirement age of 75.

The Pope did not accept the resignation Quevedo filed in 2014, according to CBCP News.

In fact, two months before he turned 75, Francis even made Quevedo a cardinal, giving him more prominence than ordinary bishops. A cardinal is an adviser of the Pope who, if less than 80 years old, is also able to elect his successor. (A traditional description for a cardinal is a “Prince of the Church,” although this name is less used nowadays as Francis advocates simplicity.)

Years before this, Quevedo made history as the first cardinal from Mindanao. He is only the 8th cardinal from the predominantly Catholic Philippines since the late Pope John XXIII created the first Filipino cardinal in 1960.

Quevedo’s appointment as cardinal surprised many in 2014 because popes used to appoint Filipino cardinals only from Manila and Cebu. But Francis, who stresses the need to reach out to the world’s peripheries, was making a point. (READ: Cardinal Quevedo a ‘prophet’ in Mindanao)

Today, the Philippines has 3 living cardinals – Manila Archbishop Luis Antonio Cardinal Tagle, Manila Archbishop Emeritus Gaudencio Cardinal Rosales, and Cardinal Quevedo. Of the 3, only Tagle and Quevedo can elect the next pope because Rosales is now 86, way past the maximum age for cardinal electors.

There are only 224 cardinals in the 1.2-billion-strong Catholic Church. Of this number, only 124 can elect the next pope. – Rappler.com