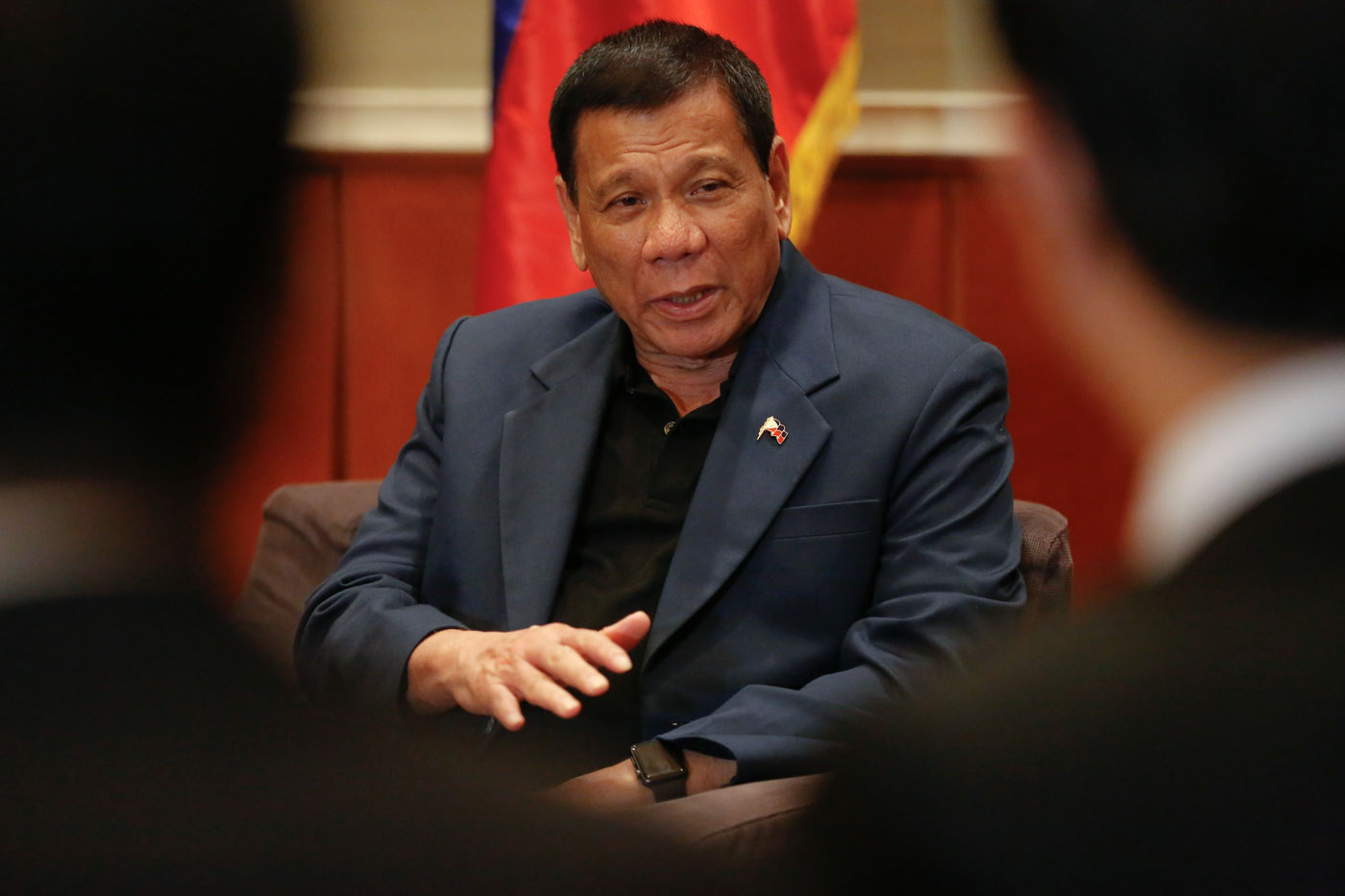 This was announced by Energy Secretary Alfonso Cusi on Wednesday, November 7, during a Palace news briefing.

“There are two [deals ready for signing]. If I remember, Service Contract No. 57…that service contract is owned by PNOC-EC (Philippine National Oil Company-Exploration Corporation) and they needed a partner to pursue further exploration and exploitation when the time comes. They’re looking for partners and one partner that has shown interest is CNOOC,” he said.

PNOC-EC, a government-run corporation, was awarded Service Contract No. 57 (SC 57) in September 2005 to conduct petroleum exploration and development in a 720,000-hectare area in Calamian, northwest of Palawan.

CNOOC, said Cusi, offered the “best proposal” to partner up with PNOC.

In September 2017, the DOE said SC 57 is a “joint venture” of PNOC-EC, CNOOC, and Jadestone Energy Incorporated, formerly Mitra Energy Ltd. The agreement was awaiting the signature of the President at the time, Cusi had said.

In their 2006 farm-in agreement, China’s CNOOC held the biggest share at 51% while the Philippines’ PNOC held 28%. Jadestone had 21% of the shares.

Cusi could not recall details of the second oil exploration deal he said was in the Palace for signing. However, he is sure it is not Service Contract No. 72 because this deal covers an area being claimed by China.

“Not 72 because 72 is within that nine-dash line claimed by China. Definitely not 72,” he said.

But late November is the DOE’s target to make “14 pre-determined areas” for joint exploration available to interested firms.

“Our focus now – DOE’s focus is on developing indigenous resources – is on the 14 pre-determined areas within the Philippines’ exclusive territory. Those are offshores and onshores and these will be made available come 3rd week of November,” he said.

There are also two major government issuances that have to be overturned or amended in order to push through with joint exploration deals.

The government must first lift the 2012 moratorium on exploration and drilling works in the West Philippine Sea imposed by the administration of Benigno Aquino III due to tensions with China.

The DOE, “from day one,” has supported the lifting of the ban, said Cusi.

The government also has to amend Executive Order No. 556 issued during the Arroyo administration which prohibits “farm-in” and “farm-out” contracts awarded by PNOC for oil exploration in the Camago-Malampaya Reservoir.

“PNOC-EC cannot continue the agreement or the acceptance of the CNOOC proposal until that EO is amended,” he said on Wednesday.

In a sample service contract posted on the DOE website, the contractor “agrees to be subject to the laws and decrees of the government.”

It defines the “contract area” as an “area within the territory of the Philippines” and states that all oil, natural gas, and resources there belong to the country.