5 years after Yolanda, 23% of houses for survivors occupied 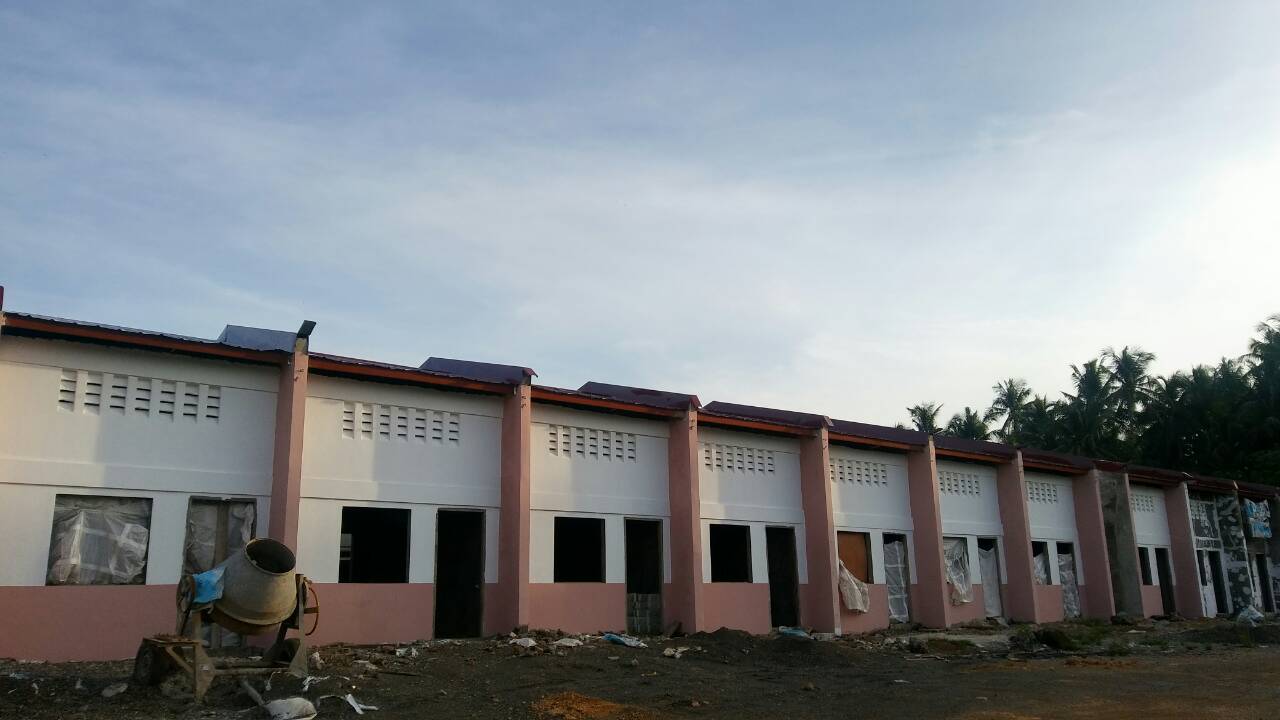 MANILA, Philippines – Less than a quarter of the number of homes needed for survivors of Super Typhoon Yolanda (Haiyan) are occupied, 5 years after the catastrophe.

Based on National Housing Authority (NHA) figures released by Malacañang, only 23% of the 205,128 permanent housing units targeted for survivors have occupants, as of October 30.

The figures are as follows:

The figures also show that almost half or 49% of the number of target houses have already been built. This is a modest improvement from 38% of the target houses built reported last year. At that time, only 78,291 houses had been completed.

Malacañang explained why the process of resettlement was so slow, and added that the government was trying to find solutions to hasten it.

“To speed up resettlement, we are addressing issues that cause the delay, which include limited availability of titled lands for resettlement, slow processing and issuance of permits and licenses for construction projects, and absence of sustainable livelihood opportunities, among others,” said Presidential Spokesperson and Chief Presidential Legal Counsel Salvador Panelo.

Malacañang commemorated Yolanda’s 5th anniversary by recalling the sacrifices made by volunteers and government workers to help bring typhoon-stricken areas back on their feet. Panelo also cited foreign governments and groups that contributed their efforts.

“As we pay tribute to the sacrifices and support of those who were on the front lines of responding to the calamity, as well as all the nations, agencies, and organizations that helped us overcome the ordeal, we commend the exemplary resilience of our own people, which in the face of adversity, have remained steadfast,” he said.

Panelo assured affected communities that the Duterte administration has “worked harder to fast-track the recovery efforts for Yolanda survivors.”

As a long-term measure to address future calamities, Malacañang expressed support for the creation of a Department of Disaster Resilience, even submitting its own version of the bill last July.

The House of Representatives has approved the bill on 3rd and final reading, said Panelo. – Rappler.com