Facebook Twitter Copy URL
Copied
The Philippine Navy team stands out in the communication drill despite bringing a logistics vessel, 'BRP Dagupan City,' whose technology was inferior to the frigates brought in by the other countries

MANILA, Philippines – The 138-man Philippine Navy team that joined the inaugural Asean-China Maritime Exercises (Acmex) returned to Manila on Thursday, November 8, feeling triumphant over their performance in the drills held in China.

Captain Sherwin Respeto proudly shared during the arrival ceremony how his team gained the admiration of participating countries for winning the communication drill, a part of the exercises held in Zhanjiang province from October 21-28.

“Our communications team was very fast and precise in decrypting and transmitting tactical signals. This was the pinnacle of our achievement [during the exercises],” Respeto said in his speech at the ceremony attended by the navy’s top leadership and Defense Armed Forces Attaché of China Colonel Sheng Dazhi.

It was a 5-step exercise, and the Philippine Navy was initially tied with the Singapore Royal Navy in the first 4 games. The 5th game was the tie-breaker, but the result was not announced until the closing ceremony, where the Philippines emerged as the champion.

The Philippine Navy came out the best in the drill despite bringing a logistics vessel, BRP Dagupan City, whose technology was inferior to the frigates brought in by the other countries.

“This, without a doubt, gave us the recognition and admiration not only by our Asean counterparts, headed by the Royal Singapore Navy, but the Chinese Navy as well,” Respeto said. Acmex 2018 was hosted jointly by the Royal Singapore Navy and the China’s People Liberation Army-Navy (PLA-N). It aims to promote regional cooperation between the navies of Asean and China, focusing on maritime safety and search and rescue at sea, with emphasis on the use of Code of Unplanned Encounter at Sea.

Respeto said the Philippine Navy team had caught the attention of other participants during the planning exercises, when they led “replenishment-at-sea” exercises.

“The replenishment-at-sea approach concept, which was carefully crafted in accordance with existing Philippine Navy doctrine, was generally accepted by the Asean participants. It was in this part that we started to get attention of the other contingents as they carefully listened and learned on how we are so knowledgeable on the use of tactical signals,” he said. 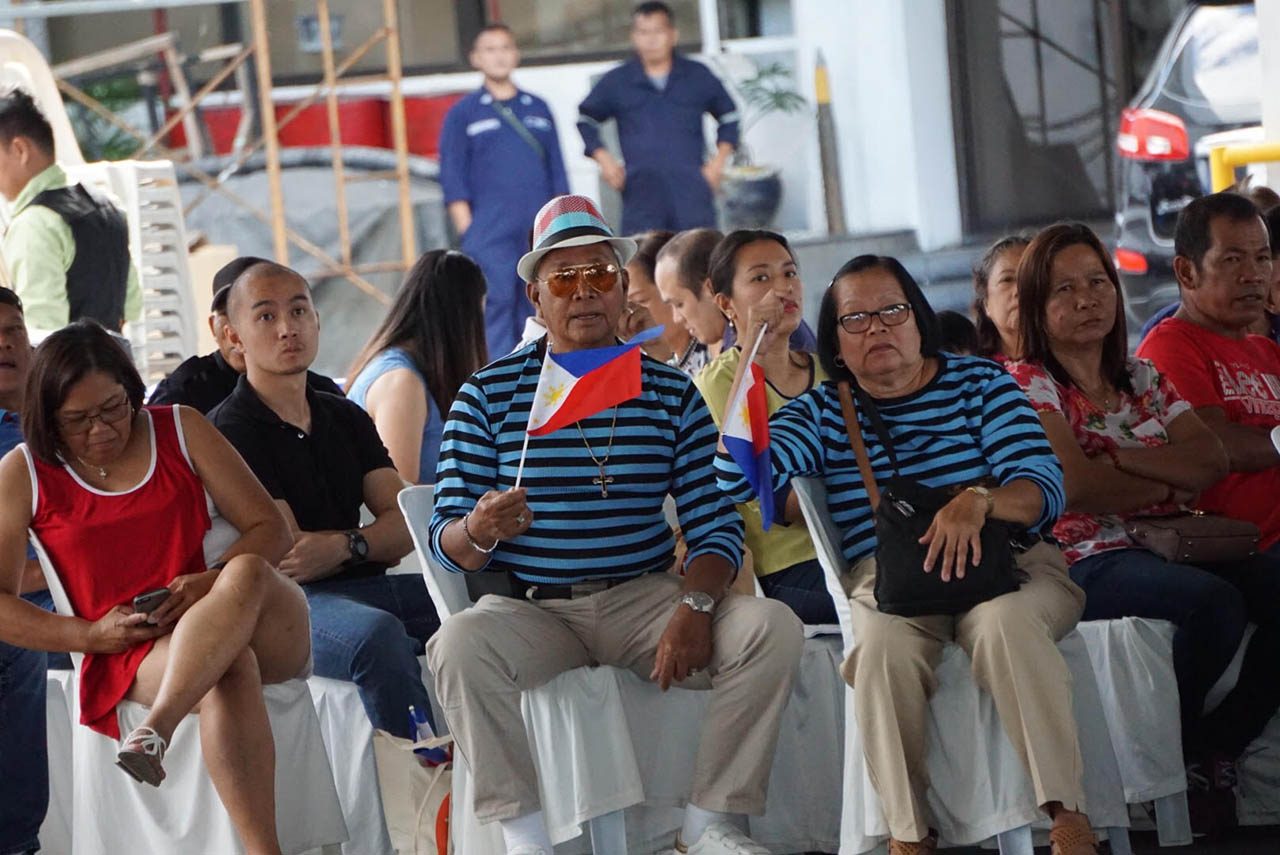 “I was able to deduce that even our Chinese counterparts felt the pressure because of how good maybe we were in this part of the exercise. This I can attest from the conversation I had with an officer of a PLA Army-Navy-guided missile destroyer,” Respeto said.

While the Philippines is among the weakest militaries in Asia, Respeto said other nations had much to learn from the country because of its experience with Super Typhoon Yolanda (Haiyan), the worst typhoon to hit land in recent history.

BRP Dagupan City was brought to Acmex 2018 not only because it can accommodate more navy personnel to participate in the exercises, but also because it was the among the first navy vessels to arrive in Tacloban City to provide relief in the aftermath of Yolanda.

Respeto himself was part of the Multinational Coordinating Center that facilitated cooperation among the world’s militaries in aiding typhoon victims. 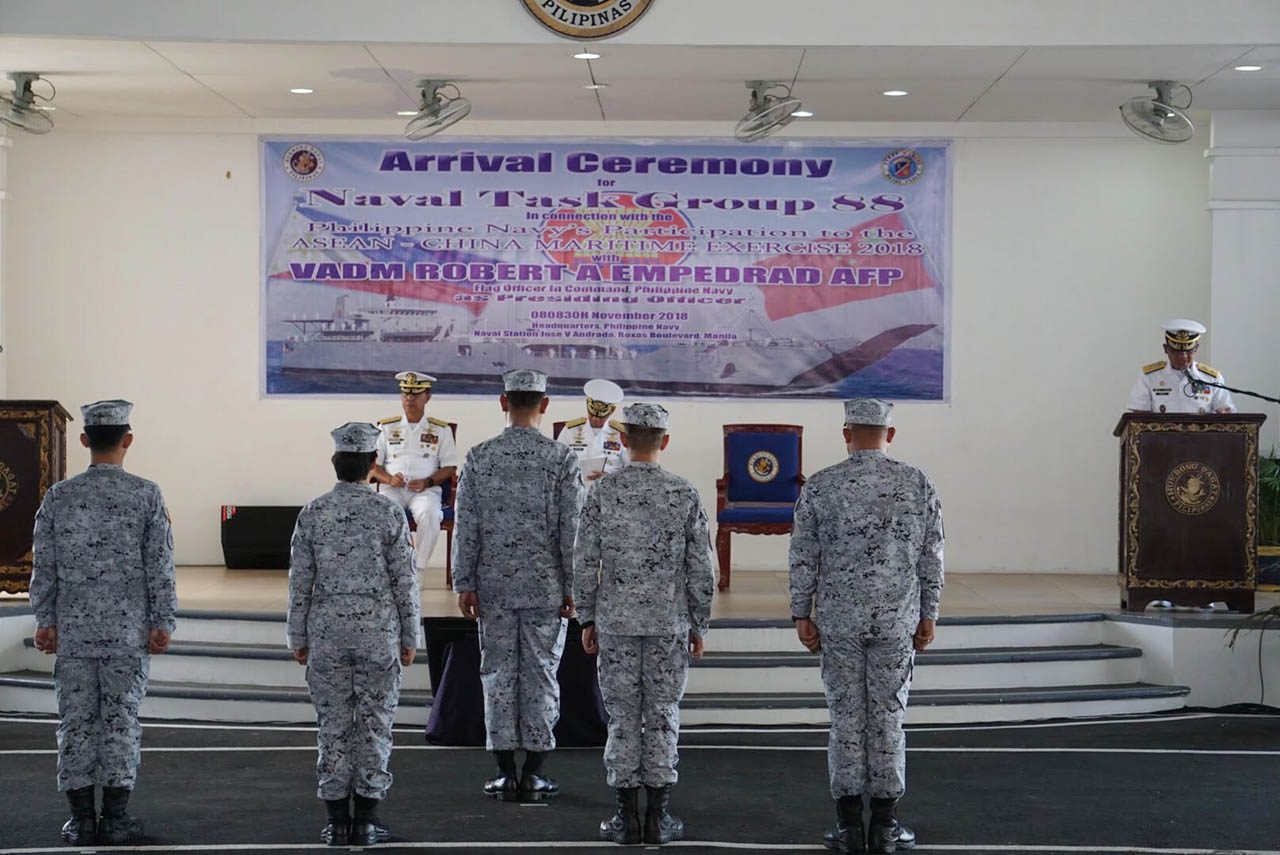