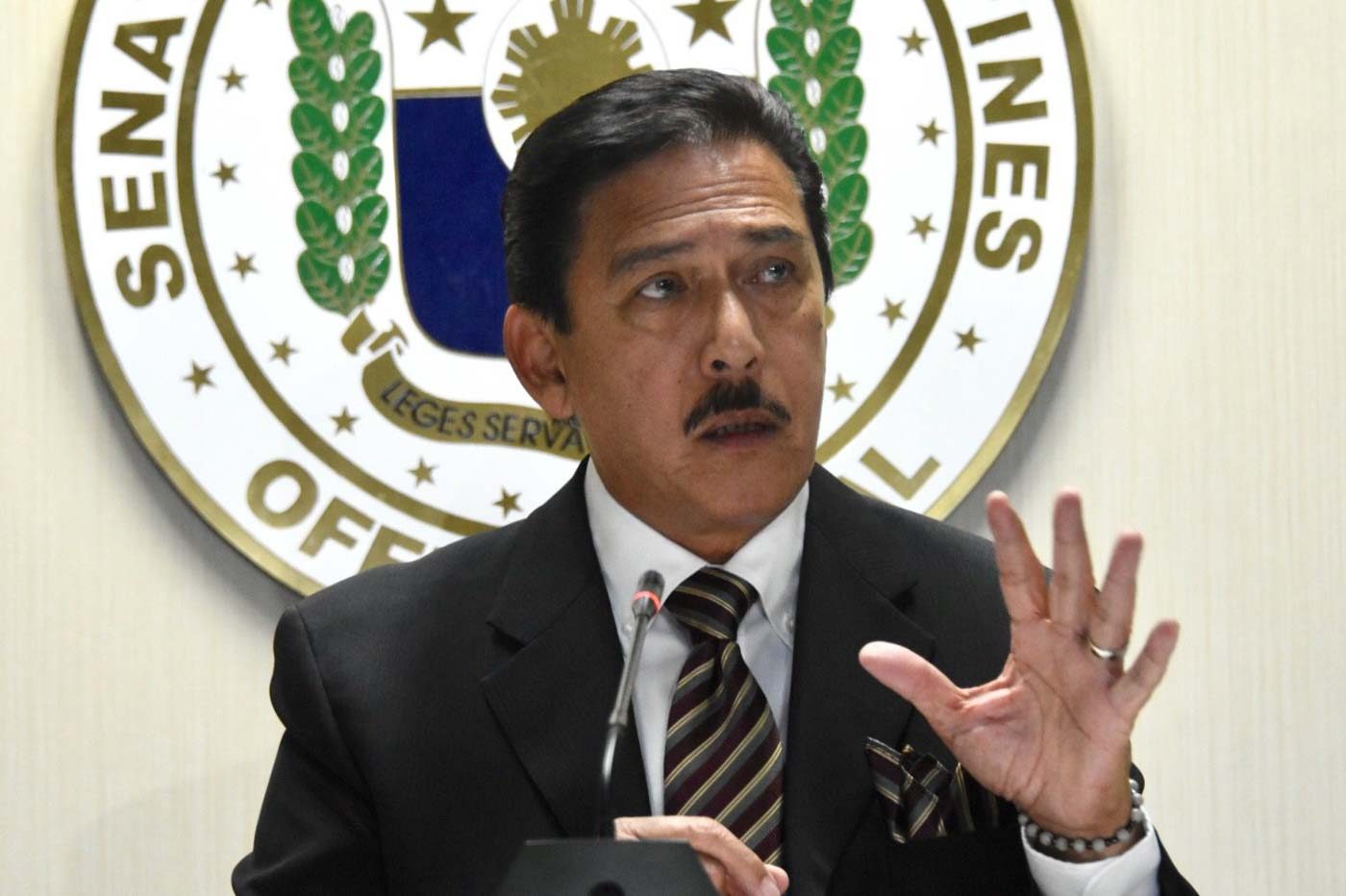 Facebook Twitter Copy URL
Copied
'I am privy to dialogue and talks within the executive department and slowly, we are realizing the fact that they do agree that those areas are ours,' says Senate President Vicente Sotto III

While saying he has no authority to speak for President Rodrigo Duterte, Sotto said Beijing “agrees that those areas [in the WPS] are ours.”

Sotto said he was privy to the discussions held between Philippine and Chinese officials held on October 29. He did not say who were present, but at the time Chinese Foreign Minister Wang Yi was in Davao City, the hometown of President Rodrigo Duterte.

“I am not too sure if I am at liberty to inform you pero siguro parang general statement muna (but maybe just a general statement). I am privy to dialogue and talks within the executive department and slowly, we are realizing the fact that they do agree that those areas are ours,” Sotto said in a weekly forum in Manila.

He said it was established in the meeting that any actions in the disputed islands must be made known to the Philippine government. And should there be explorations in the area, Sotto said the 60-40 scheme, in favor of the Philippines, must be followed.

Sotto said discussions on the matter are now at the two “presidents’ level.”

(I don’t want to elaborate because I’m not authorized. I’m just saying that there are positive events that will improve our outlook with China.)

As for the 3 Chinese weather stations reportedly built in Philippine-claimed reefs, Sotto said the Duterte government knows about them.

“Sigurado na may mga coordination na ‘yan (Certainly, there was coordination). I think so,” Sotto said.

Malacañang, however, sang a different tune when it said it is still verifying reports. Presidential Spokesperson Salvador Panelo said the Philippines would file a diplomatic protest once confirmed.

A 2016 ruling by the Permanent Arbitration Court in The Hague, Netherlands invalidated China’s claim to features in the West Philippine Sea and declared that Beijing violated the Philippines’ sovereignty when it built artificial islands out of these features.

Duterte, however, has chosen a softer approach toward the Asian giant, saying he would use the Hague ruling in the future. – Rappler.com