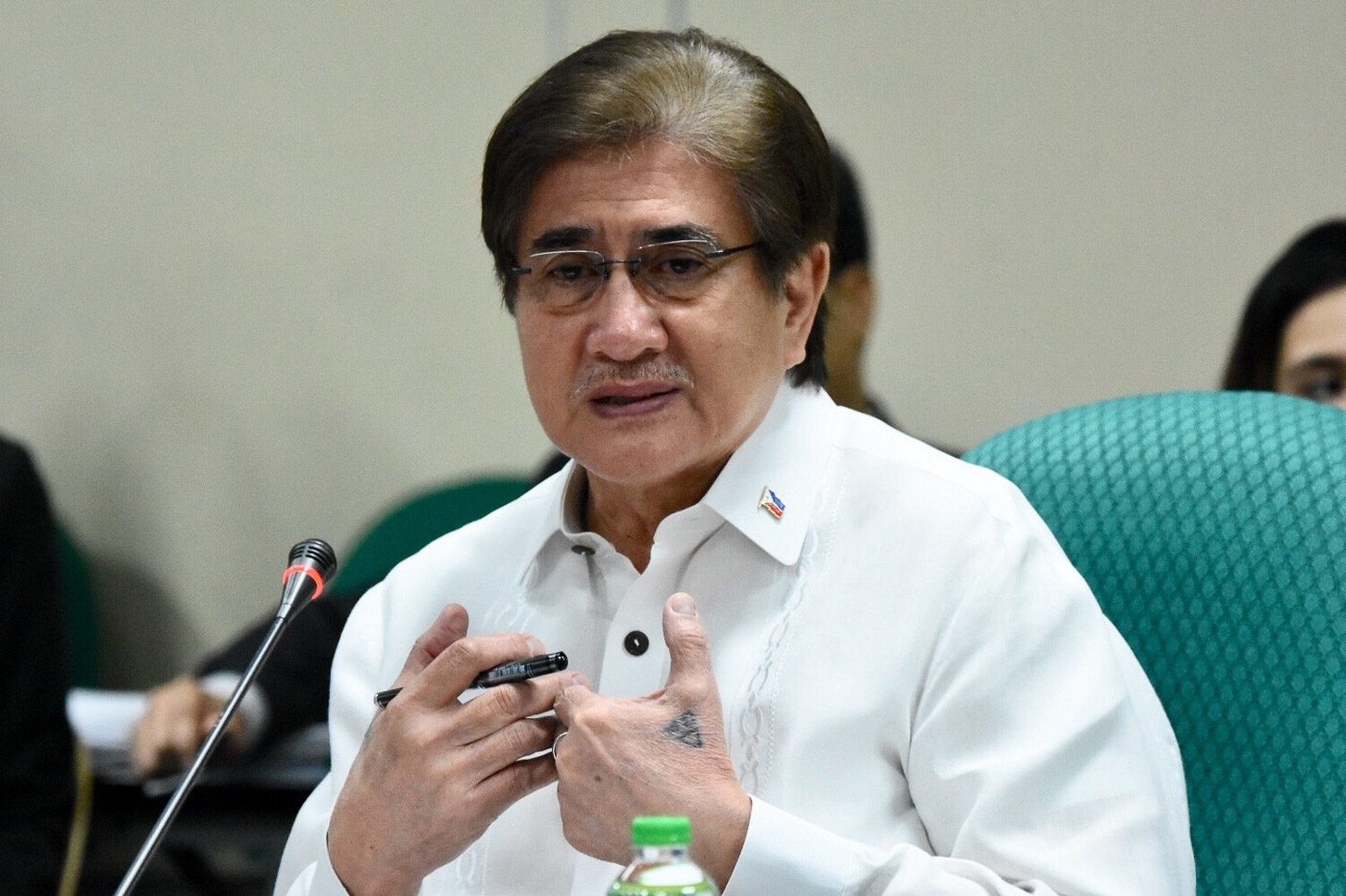 Facebook Twitter Copy URL
Copied
Administration Senator Gregorio Honasan II says he has decided to accept the offer 'for a better Philippines, a better government, for the Filipino people, and for a better future for our most precious children'

“For a better Philippines, a better government, for the Filipino people, and for a better future for our most precious children; I have decided to accept the offer of the President to help lead the DICT,” Honasan said in a brief statement.

Honasan, whose term will expire on June 30, 2019, has kept quiet on the issue. It was his friends and allies, Senate President Vicente Sotto III and Senator Panfilo Lacson, who earlier announced his impending appointment as DICT secretary.

Duterte is set to appoint Honasan next week or as early as Monday, November 12, upon resumption of session. The decision was formalized when Sotto, Honasan, and Lacson earlier met with President Rodrigo Duterte in Davao City on October 29.

Since Honasan will be appointed while Congress is in session (a regular appointment), Sotto said Honasan will still be able to retain his post as senator pending confirmation by the Commission on Appointments (CA).

Sotto had said the CA will likely confirm Honasan before Congress goes on Christmas break. Traditionally and as “courtesy,” Sotto said CA members are lenient toward appointees who are former members of the Senate.

“He would be an asset in the DICT kasi ang malaking factor doon ang (because a big factor there is) national security, even the entry of third telco,” Sotto said.

As for friendly advice, Lacson said he and Sotto told Honasan to “ditch” his “Jurassic” mobile phone.

“By the way, the very first advice Senate President Sotto and I gave him when he first confided to us the President’s offer was to ditch and replace his Jurassic cellphone unit immediately to at least appear techie,” Lacson said in jest.

Honasan’s entry as DICT chief would mean another former military man in the Duterte administration. Duterte had earlier justified the “militarization” of his administration, saying he preferred former soldiers as they followed orders and hardly debated with him.

Honasan is a 4-term senator who graduated from the Philippine Military Academy (PMA) in 1971. (READ: 10 things to know about Gringo Honasan)

Along with his PMA classmates, he later set up the Reform the Armed Forces Movement that recruited soldiers to rebel against the late dictator Ferdinand Marcos. Honasan, however, also led several failed coup attempts against former president Corazon Aquino.

In the 17th Congress, Honasan serves as the chairperson of the Senate committees on national defense and security, and on peace, unification, and reconciliation. (READ: Senate inaction on China: No inquiry amid militarization) – Rappler.com