Fil-Am teen among those killed in California shooting incident 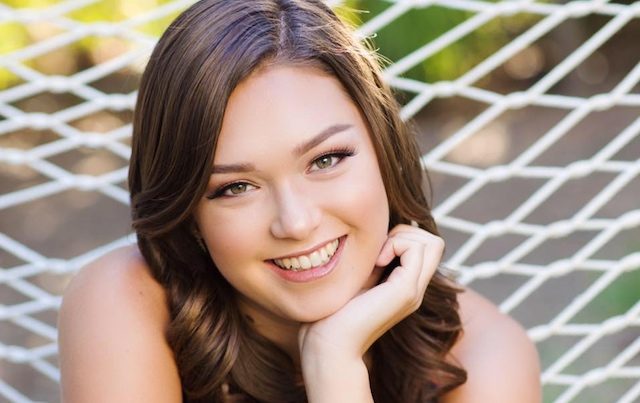 MANILA, Philippines – An 18-year-old Filipino-American college student was among the 12 people killed in the recent shooting incident in a California bar, the Philippines’ Department of Foreign Affairs (DFA) said on Friday, November 9.

The DFA identified the victim as Alaina Punzalan Housley, a freshman student at Pepperdine University.

“The Department of Foreign Affairs (DFA) expresses its deepest condolences to the family of Alaina Punzalan Housley, an 18-year-old Filipino-American freshman student from Pepperdine University, who was among the 12 people killed in the shooting incident near Los Angeles late Wednesday evening,” the DFA said in a statement.

Consul General Adel Angelito Cruz of the Philippine Consulate General in Los Angeles relayed the information to the DFA.

“Consul General Cruz said the Consulate General is checking with authorities if there are other members of the 25,879 Filipinos and Filipino-Americans in Ventura Country who are among the dead or injured in the incident,” the DFA said.