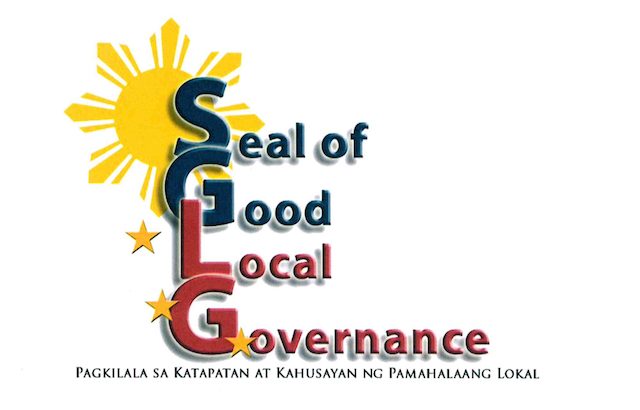 Facebook Twitter Copy URL
Copied
From 448 in 2017, only 263 local government units meet the higher standards set by the Department of the Interior and Local Government this year

MANILA, Philippines – Guided by higher standards imposed by its new chief, the Department of the Interior and Local Government (DILG) awarded only 263 local government units the coveted Seal of Good Local Governance (SGLG) for 2018, much lower than last year’s 448 recipients.

This year’s SGLG recipients are comprised of 207 municipalities, 39 cities, and 17 provinces.

The steep drop in the number of awardees this year is due to the new guideline set by Interior Secretary Eduardo Año, who set the bar higher for LGUs to receive the prized badge.

What does it take to get the SGLG? The SGLG is a badge of excellence for well-managed LGUs. For the DILG, this means delivering on 7 aspects of local governance, namely:

Compliance requirements vary per item, as DILG outlined in Memorandum 2018-49.

Why is it harder to get the SGLG now? Last year, the DILG had required LGUs to deliver on 4 core areas and one essential area to get the award.

“For the past years, the number of awardees have grown even with SGLG’s parameter upgrades. Understandably, the awardees decreased this year with the scaled-up assessment criteria from 4+1 to all-in,” Año said in a statement.

Why is the SGLG a big deal? Winning LGUs get SGLG markers that they can proudly display in their provincial, city, or municipal halls.

On top of the nod from the national government, the recognized LGUs also get a share of the Performance Challenge Fund, a multimillion-peso incentive for local development projects.

How did regions do? With this year’s tougher criteria, nearly all regions saw a drop in their tallies of LGUs that met the DILG’s standards. The only exception is the Autonomous Region in Muslim Mindanao (ARMM) where 21 LGUs qualified this year, a slight increase from 19 in 2017.

The Ilocos region continued to have the most number of awardees this year at 51, though lower by 17 compared to 2017.

Metro Manila had the least number of awardees with only 8 out of 16 cities qualifying. The capital region’s lone municipality, Pateros, did not make the cut too.