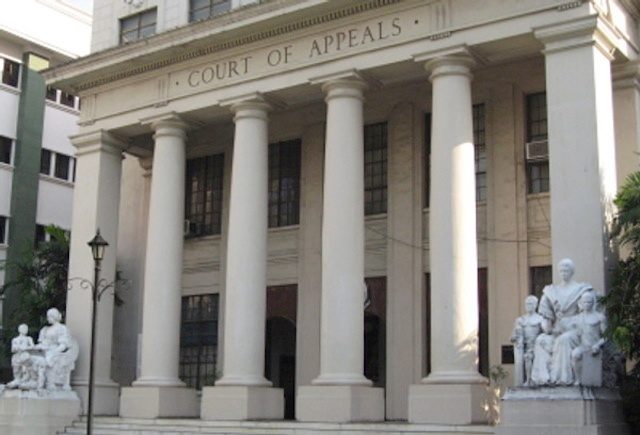 MANILA, Philippines – The Court of Appeals (CA) denied the government’s bid for the CA to make the Philippine International Air Terminals Company Incorporated (Piatco) pay $6 million, or over P300 million, for the costs of international arbitration proceedings.

The CA ruled that the arguments by the Office of the Solicitor General (OSG) “are a mere rehash of the arguments evaluated and directly resolved by the Court when we rendered the assailed amended decision promulgated on June 4, 2018.”

The CA’s June 4 decision reversed an earlier ruling to make Piatco pay $6 million in arbitration costs to the Philippine government. This concerned a case about the construction contracts of the Philippines’ Ninoy Aquino International Airport Terminal 3.

The CA said the OSG failed to follow the country’s Procurement Law, and thus broke a policy on hiring local or foreign lawyers or law firms, as well as expert witnesses or consultants.

Maria Lourdes Sereno, the Philippines’ ousted chief justice, was one of the legal counsels hired to defend the government in the 2004-2009 arbitration case. – Rappler.com