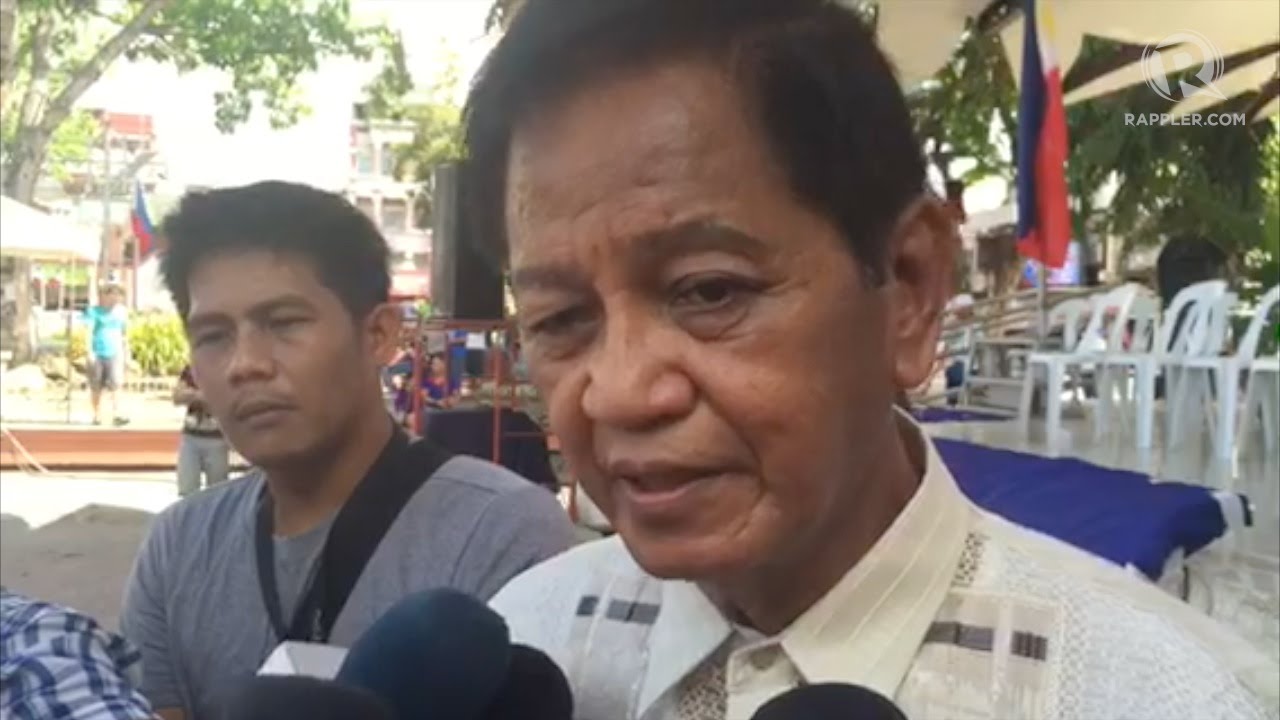 MANILA, Philippines – A former administrator of Davao City has been put in charge of the Office of the Special Assistant to the President (OSAP) after presidential aide Bong Go resigned to run for senator.

Melchor Quitain, also an undersecretary under the Office of the President, was designated officer-in-charge (OIC) in a memorandum signed by Executive Secretary Salvador Medialdea.

The order was dated November 9 but was released to media only on Monday, November 12.

Quitain had served as Davao City administrator during Duterte’s term as the city mayor, including his last one before running for the presidency.

Quitain is said to be influential in Malacañang and is also known for writing Duterte’s most impactful speeches, including his State of the Nation Addresses.

It’s a testament to Go’s many functions as SAP that they appear to have been farmed out to multiple officials, not just one.

An aide de camp, Sofia Deliu, is Duterte’s new close-in assistant, on hand to give him documents and answer his queries during official events.

Charmalou Aldevera, a Davao City lawyer whom Malacañang said was being eyed to take over some other functions of Go, has been appointed OP assistant secretary.

Quitain, as OSAP OIC, will have supervision over the Presidential Management Staff. – Rappler.com