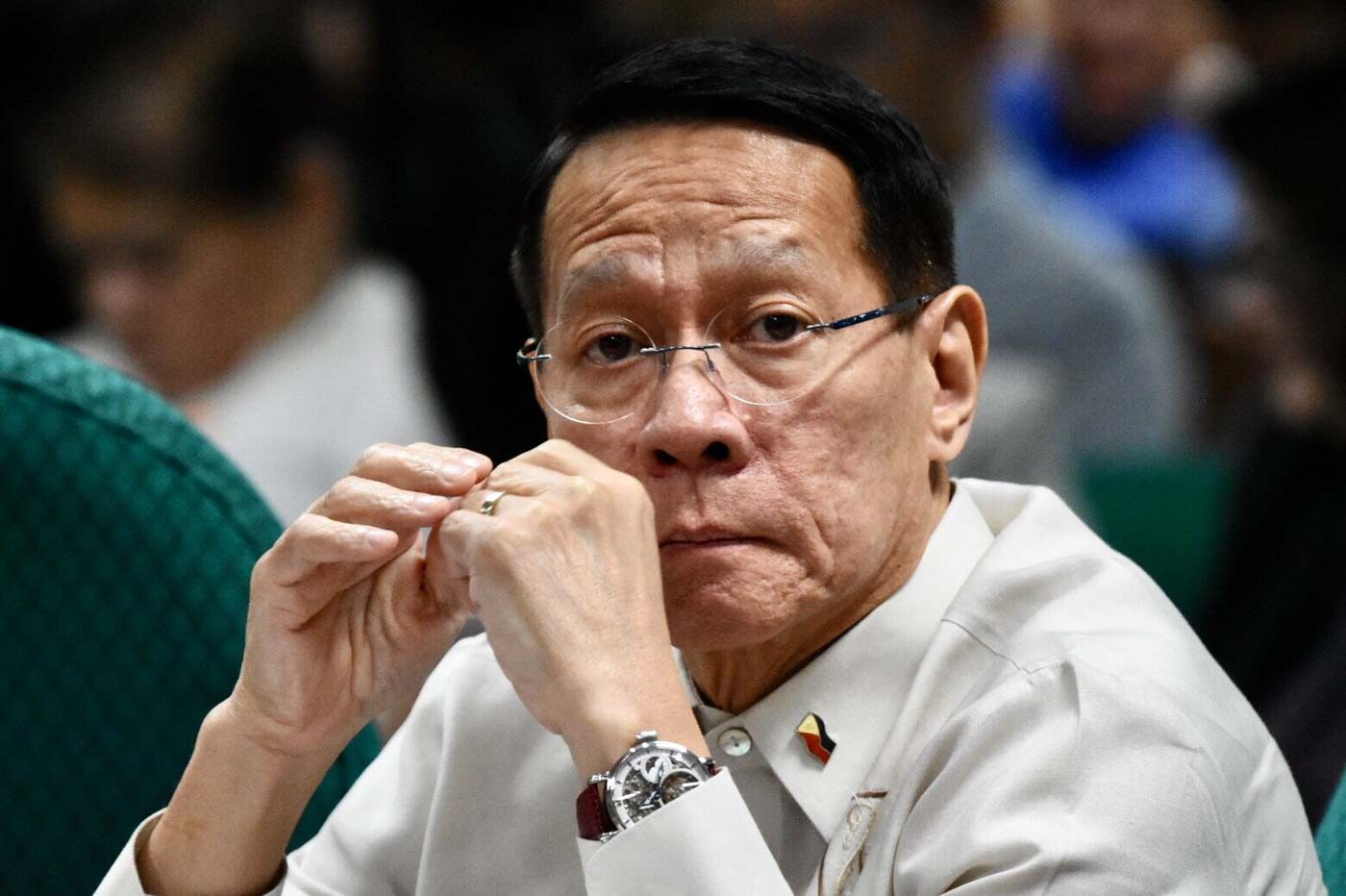 MANILA, Philippines – The Department of Health (DOH) is seeking more funds to finish over 1,000 nearly-completed health facilities nationwide in its proposed 2019 budget.

Health Secretary Francisco Duque III told lawmakers in the Senate that failure to complete the construction and equipment of these facilities would affect the implementation of the universal health care bill once signed into law.

Duque said the department needs about P16.7 billion for its Health Facilities Enhancement Program (HFEP). This, after the program’s budget saw its funds clipped from P30.26 billion in 2018 to P50 million in its proposed 2019 budget.

(We’ll have difficulties. The implementation of the universal health care will be delayed because there are many health facilities that will not be completed if we don’t receive that P16.7 billion budget.)

“This is certainly bad and people who expect the universal health care to be implemented next year – it’s quite ironic that when the bill is to be passed into law, then we have problems of inadequate funding,” Duque added. (READ: P257B needed for first year of universal health care coverage – DOH)

The DOH’s HFEP is considered crucial as it takes care of ensuring there are health services present in communities.

Duque said the budget of about P16.7 billion was a “compromise” reached after discussions with Budget Secretary Benjamin Diokno. Duque added that the lower allocation was intended to allow the DOH to catch up with its unfinished projects. (READ: Restore health department’s P30B or budget won’t pass, Drilon tells DBM)

Why funds were clipped to begin with: The Department of Budget and Management (DBM) earlier said it allocated lower funds due to poor utilization of the program’s funds.

Duque recognized this much, saying the DOH would also use the budget to address weaknesses in the planning and implementation of the program.

“We understand the position of DBM and that consistently they’ve observed and brought to our attention the poor absorptive capacity…. We want to address this squarely by putting in right systems and technical support the weakness that begin all the way in the stage of planning,” he said.

During Senate inquiries into the project, Duque said the project’s problems could be traced to “very defective” planning  by former health chief Janette Garin and her team.

Asked how it would affect the implementation of the UHC, Duque said the outcome of the project would only be a “temporary setback.”

“The setback is obvious because the original plan and intent is to have 5,700 additional health stations but because of the ongoing investigation with regard to the BHS, we will not be able to build the remaining BHS under that budget,” he told reporters.

He said reforms have since been made to strengthen planning for projects as well as the agency’s capacity to undertake big-ticket projects. (READ: Barangay health stations project ‘good’ but fate hinges on COA – Duque)

Asked why the DOH was not looking to restore the entire P30 billion clipped from the HFEP, Duque told senators that the department arrived at the amount only for the completion of the priority projects.

Duque then added about P14 billion would be needed from the Senate as P3 billion was restored to the HFEP by lawmakers in the House of Representatives.

Duque said the DOH submitted its proposed “catch-up” plan to the DBM, which it expected feedback on “in the next few days.” – Rappler.com