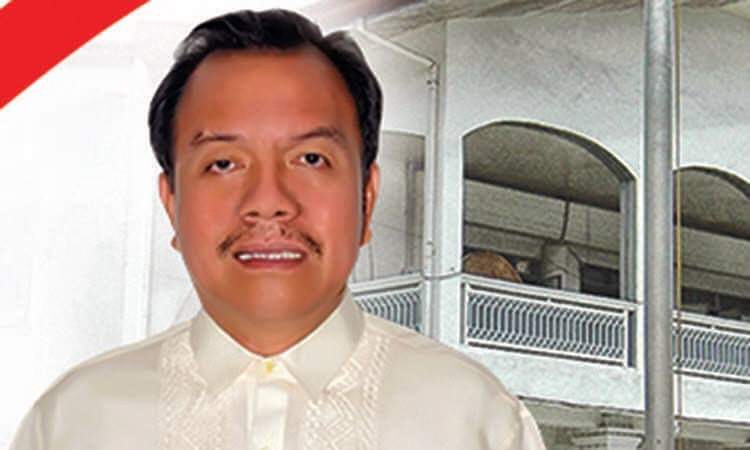 BAGUIO, Philippines (UPDATED) – Al-fred Concepcion, the vice mayor of Balaoan, La Union, and his security escort Mike Ulep were killed in a morning ambush in Barangay Cabuaan in his town on Wednesday, November 14.

His daughter, Mayor Aleli Concepcion, who was in their convoy, is being treated at Lorma Medical Center in San Fernando.

The convoy of Mayor Concepcion was ambushed by unknown assailants at 8:10 am, La Union police said.

They were said to have come from their house on the way to the municipal hall when the incident happened.

They were aboard a Toyota Innova van and Hyundai Starex van. They were first rushed to the Balaoan District Hospital, then transferred to Lorma Medical Center, where Vice Mayor Al-fred Concepcion reportedly died. Ulep was said to have been killed instantly.

Malacañang expressed condolences to the victims’ families and said it “strongly denounces” the ambush.

“The Philippine National Police has been directed to investigate the incident. We pursue and prosecute the persons behind these brazen murders and bring them to justice,” said Presidential Spokesperson and Chief Presidential Legal Counsel Salvador Panelo in a statement on Wednesday.

The ambush on the Concepcions’ convoy came more than a month after Mayor Alexander Buquing of Sudipen, La Union, was killed in an evening ambush on his way home. – Rappler.com