Shuttle services to be deployed to PITX soon 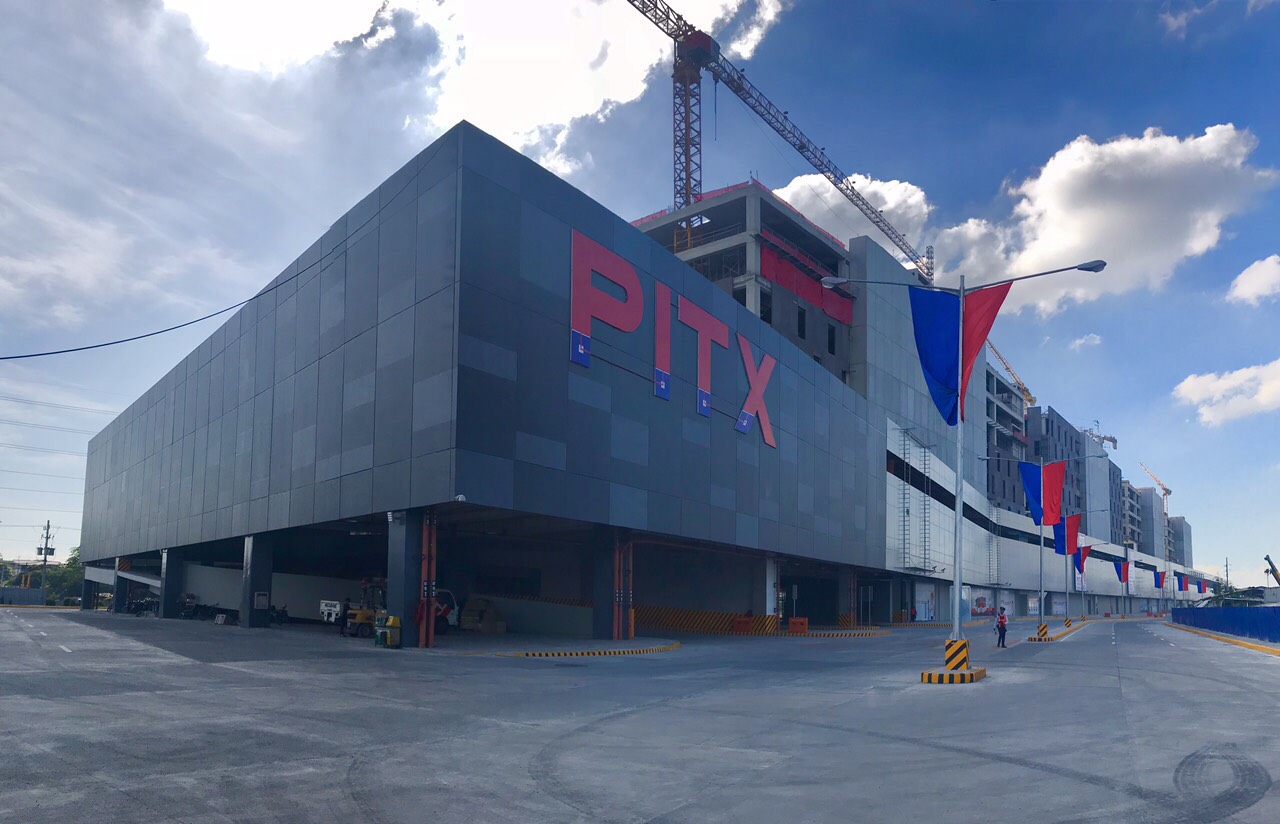 MANILA, Philippines – To boost commuter traffic at the newly-inaugurated Parañaque Integrated Terminal Exchange (PITX), the Land Transportation Franchising and Regulatory Board (LTFRB) approved the deployment of special shuttle services to the terminal.

In a press briefing on Wednesday evening, November 14, LTFRB Chairman Martin Delgra III said it was PITX which proposed for the shuttle service system.

He said it would complement operations of other transport modes to ferry passengers to PITX, thereby servicing areas where public utility vehicles do not pass by as much.

The special operations will be valid until PITX is fully operational. (LIST: Available routes at Paranaque Integrated Terminal Exchange)

“[Routes would be] where there might be instances where passengers may not be able to take a ride to specific destinations. There was a mention about Taft MRT, Baclaran, or wherever. If there is an increased demand [from] the passengers waiting at PITX to these destinations, the shuttle service will complement the existing city buses, PUJ, as well as UV express,” Delgra said.

The regulatory board chief said a shuttle operator has yet to apply for the special permit.

“There’s a suggestion that they will absorb all the costs. If they say they will waive the fare, okay. If they say, ‘The fare is this much,’ then we will determine whether it’s reasonable or not,” Delgra said.