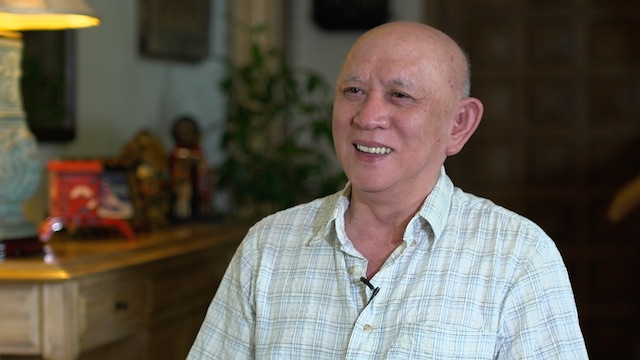 Presidential Adviser on the Peace Process Jesus Dureza said the meeting with the two National Democratic Front (NDF) leaders could happen in November.

“President [Rodrigo] Duterte has tasked Secretary Salvador Panelo and me to meet with them in an informal chat,” said Dureza in a statement on Sunday, November 18.

“I am now on my way to head the Philippine delegation to the United Nations General Assembly in New York so the planned meeting may take place upon my return next week,” he added.

Duterte earlier said Agcaoili and Jalandoni requested a meeting with him in the Philippines.

The President did not disclose what they wanted to speak with him about, but the government has been mounting a crackdown on communist armed insurgents and consultants since the collapse of peace talks in November 2017.

Interior and Local Government Secretary Eduardo Año told Rappler he would have Agcaoili and Jalandoni arrested if they arrive in the Philippines, unless Duterte orders otherwise. (READ: The end of the affair? Duterte’s romance with the Reds) – Rappler.com