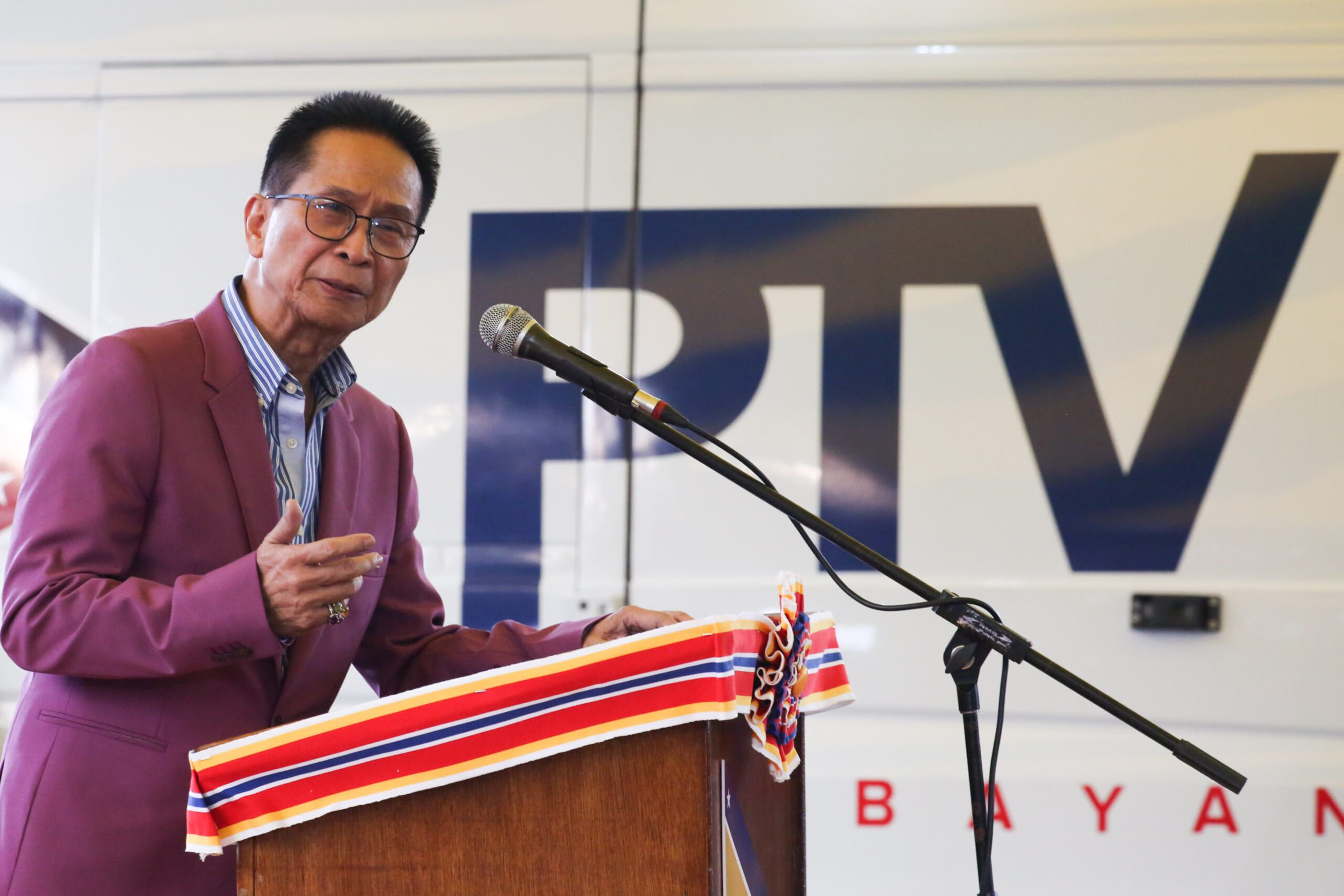 Facebook Twitter Copy URL
Copied
Malacañang gives assurances that, regardless of the origin of a draft agreement, Philippine government officials will have studied the document carefully

MANILA, Philippines – Malacañang doesn’t see a problem if China drafted the joint exploration agreement that had been reportedly prepared for signing during the visit of Chinese President Xi Jinping.

Without confirming such a deal would be signed during the state visit, Presidential Spokesperson Salvador Panelo said that even if the allegations that China created the deal’s draft were true, it does not matter.

“Doesn’t matter who drafted it. As far as we’re concerned, if you give us a draft then we will go over it,” he said on Tuesday, November 20, mere minutes after Xi landed in Manila.

“We have to see whether this is legal or not, whether it’s beneficial to us or not,” he added.

Senators Antonio Trillanes IV and Francis Pangilinan urged the Duterte government  not to sign any deal that had come from Beijing. Such a deal could be a violation of the Philippines’ rights to develop resources in the West Philippine Sea exclusively for Filipinos, they said.

Asked if his remark means Malacañang is amenable to China dictating the terms of joint exploration, Panelo said he only meant that regardless of origin, Philippine officials will study the document carefully.

“I said even if China drafts it, it has to go over us, we will have to review that,” he said.

Duterte’s spokesman could not say whether or not a joint exploration deal would be signed while Xi is in Manila. He said he was still “asking DFA (Department of Foreign Affairs).”

But as of Monday night, November 19, Panelo had not yet seen any draft agreement. Apart from being spokesperson, Panelo is also Duterte’s chief legal counsel.

Xi and Duterte are expected to witness the signing of various agreements on Tuesday evening in Malacañang. – Rappler.com