MANILA, Philippines – Days after the Department of the Interior and Local Government (DILG) announced its displeasure for the TV series FPJ’s Ang Probinsyano, its officials and the show’s cast posed for the cameras, all smiles, after their meeting on Wednesday, November 22.

The meeting was held two days after DILG Secretary Eduardo Año said producers of the show approached the agency to iron out their differences. Photos of the meeting were shared by the community group of the Philippine National Police (PNP).

The agency earlier said it would “seriously consider filing legal action and imposing sanctions” if Ang Probinsyano, which airs on ABS-CBN, continued its “grossly unfair and inaccurate portrayal of our police force.” (READ: Artists’ group: PNP, DILG have no right to meddle in ‘Ang Probinsyano’)

The PNP, which is portrayed in the popular drama series as having a scalawag chief and inviting revenge from wronged ex-cops, is under the administrative supervision of the DILG.

Because of this, Año in a Rappler Talk, said the show should change its plot as it was damaging the morale of members of PNP.

In the photo’s caption on Wednesday, the PNP community group said, “Walang gusot na hindi napapag-usapan.” (There are no kinks that can’t be ironed out.) 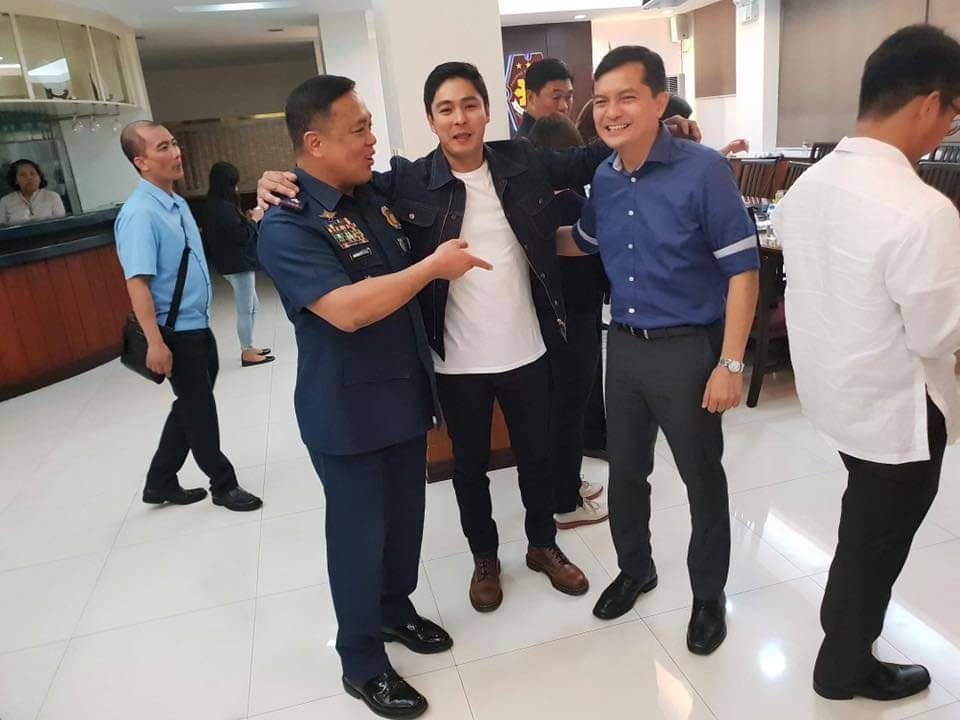