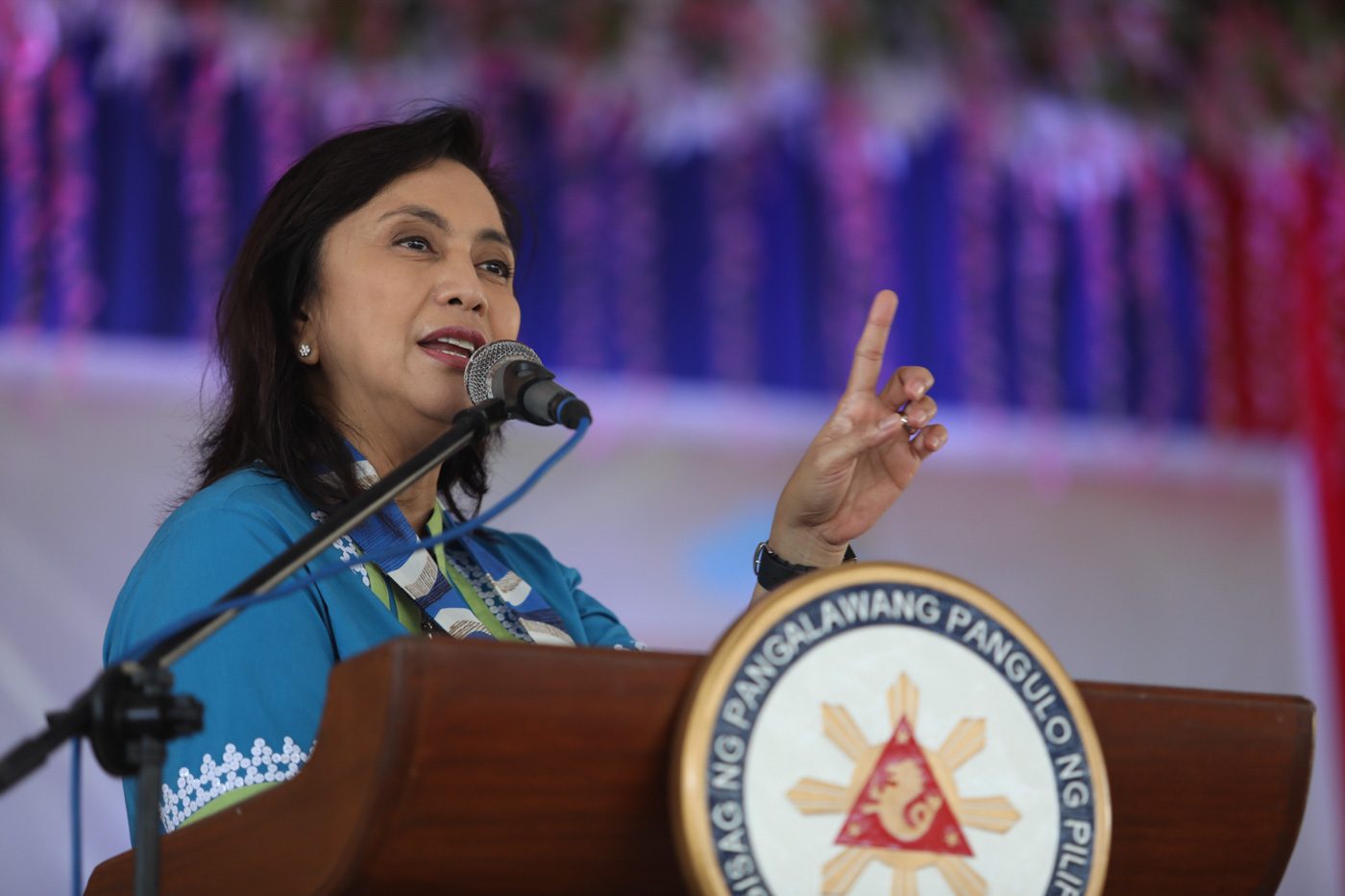 Robredo said Malacañang should justify its use of the term “lawless violence,” as many worried about creeping martial law across the country.

(This is worrisome for the public because it can be used as grounds to declare martial law, which, although ambushes happen here, is not needed… What needs to be answered is why insurgency has intensified over the last two years.)

Robredo then noted that violent activities by insurgents have been commonplace since the administration of former president Corazon Aquino and the presidencies afterwards.

She said these lessened during the administration of former president Benigno Aquino III.

Robredo, though, said with an increase in these incidents, it was necessary for government to look into why these were happening.

Robredo’s statement was echoed by Liberal Party (LP) senatorial bet Chel Diokno, who said that supposed instances of “lawless violence” needed to be validated before any declaration of a state of emergency is issued.

“‘Pag hindi sinusunod ang proseso, nagbibigay-daan ito sa pang-aabuso. Katarungan at hindi pang-aabuso ang ating hinahangad,” Diokno said in a statement Sunday. (If this process is not followed, it ill give way to abuse. We are after justice, not abuse.)

Meanwhile, LP Senate bet Erin Tañada said MO 32 was a “fear-mongering” tactic of the Duterte administration, which took attention away from economic problems such as the increasing prices of goods and high inflation.

“The people of Samar, Bicol, and Negros will suffer even more with this increased militarization… They want the government’s attention and resources to be directed at the real problem – which is inflation and sky-rocketing prices – not at imagined ones,” he said. – Rappler.com