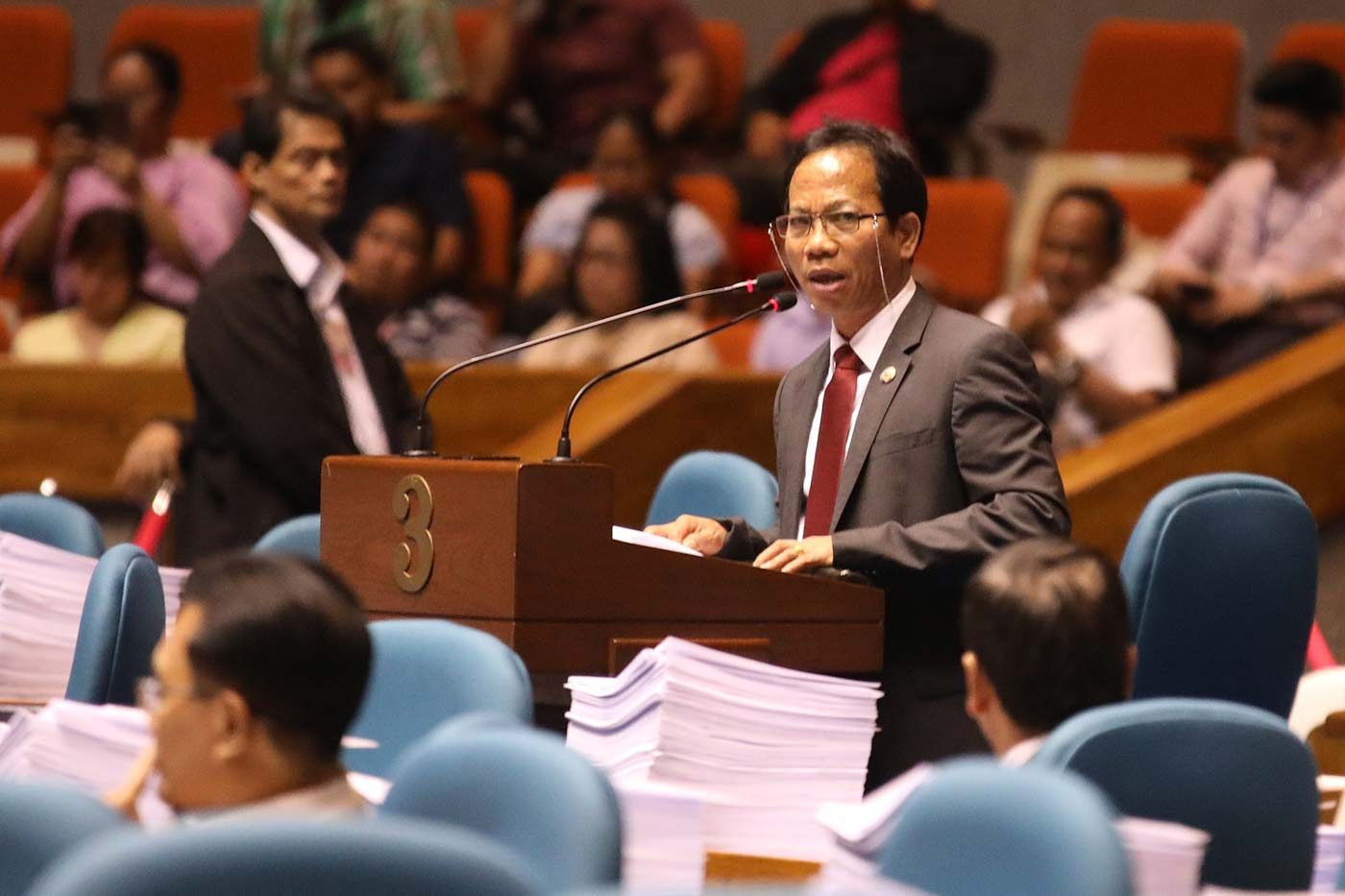 Facebook Twitter Copy URL
Copied
COOP-NATCCO Representative Anthony Bravo, who was involved in the recent crash of a military helicopter in Tarlac, says the Armed Forces of the Philippines must be developed in all aspects

MANILA, Philippines – A party-list congressman called for “genuine” modernization of the Armed Forces of the Philippines (AFP) after the military helicopter he was riding crashed in Capas, Tarlac, last week.

Bravo said he discovered there were two other accidents that involved Sokol helicopters, the same type of helicopter he was riding.

“Madam Speaker, we cannot afford to lose lives just because our military aircraft, equipment, facilities, or the training of our men are way behind. We need quality military assets with maximum capability,” said Bravo.

“Hence, I call on the government to pursue a genuine modernization of the Armed Forces of the Philippines. We need to develop the AFP in all aspects such as personnel capacity building, upgrading of facilities and equipment, and proper maintenance,” he added.

What happened to Bravo? On November 22, Bravo, former House secretary-general Cesar Pareja, Commission on Appointments sergeant-at-arms Arthur Baybayan, 4 other passengers, and 4 crew members were aboard a Sokol helicopter on the way to the Colonel Ernesto Rabina Air Base or Crow Valley in Capas.

Bravo, a military reservist, was part of the House contingent invited by the AFP Office of Legislative Affairs to attend a live fire demonstration in Crow Valley.

Bravo said they first participated in a record firing activity by the Philippine Army at Camp O’Donnell before they headed to the Crow Valley Gunnery Range for a live fire demonstration.

But during the helicopter’s final approach, Bravo said it turned on its side and plunged into a ravine near the helipad.

Most of the passengers, including Bravo, came out with minor scratches and bruises. But Bravo said one of the pilots sustained head injuries, while chief aircrew Sergeant Byron Deomano had to undergo amputation of his arm.

According to Bravo, there is also a need for lawmakers to address the “tedious” process of purchasing military assets needed for modernization.

“In fact, in 2017, COA (Commission on Audit) found out that [the] P3.859-billion AFP fund was unutilized and 78.43% of it or P3.027 billion was for AFP’s modernization intended for the acquisition of military equipment,” said Bravo.

“The AFP cited the stringent requirements of Republic Act 9184 or the Government Procurement Reform Act as the reason for such,” he added. – Rappler.com