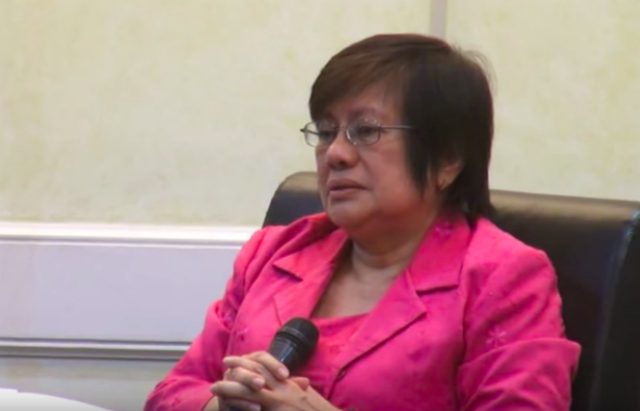 Carandang’s appointment comes after numerous applications to the Bench. She beat to the post fellow CA justices who, like her, are frequent applicants.

Carandang has been with the CA since 2003 or for 15 years. She obtained her law degree from the University of the Philippines and was a 9th placer in the 1975 bar exams. She was also a trial court judge in Manila before moving up.

In her past Judicial and Bar Council interviews, Carandang opposed the grant of bail given to plunder defendant Juan Ponce Enrile, saying that it’s not provided for in the Rules of Court.

Carandang also said that “on a moral ground,” a hero’s burial should not have been given to the late dictator Ferdinand Marcos.

She also said Congress should have convened when Duterte proclaimed martial law in Mindanao in 2017.

She also supports the passage of the reproductive health law.

Carandang is 66 years old and will retire in January 2022, which will provide another opening for Duterte to appoint her replacement before he steps down in May that same year. – with a report from Pia Ranada/Rappler.com