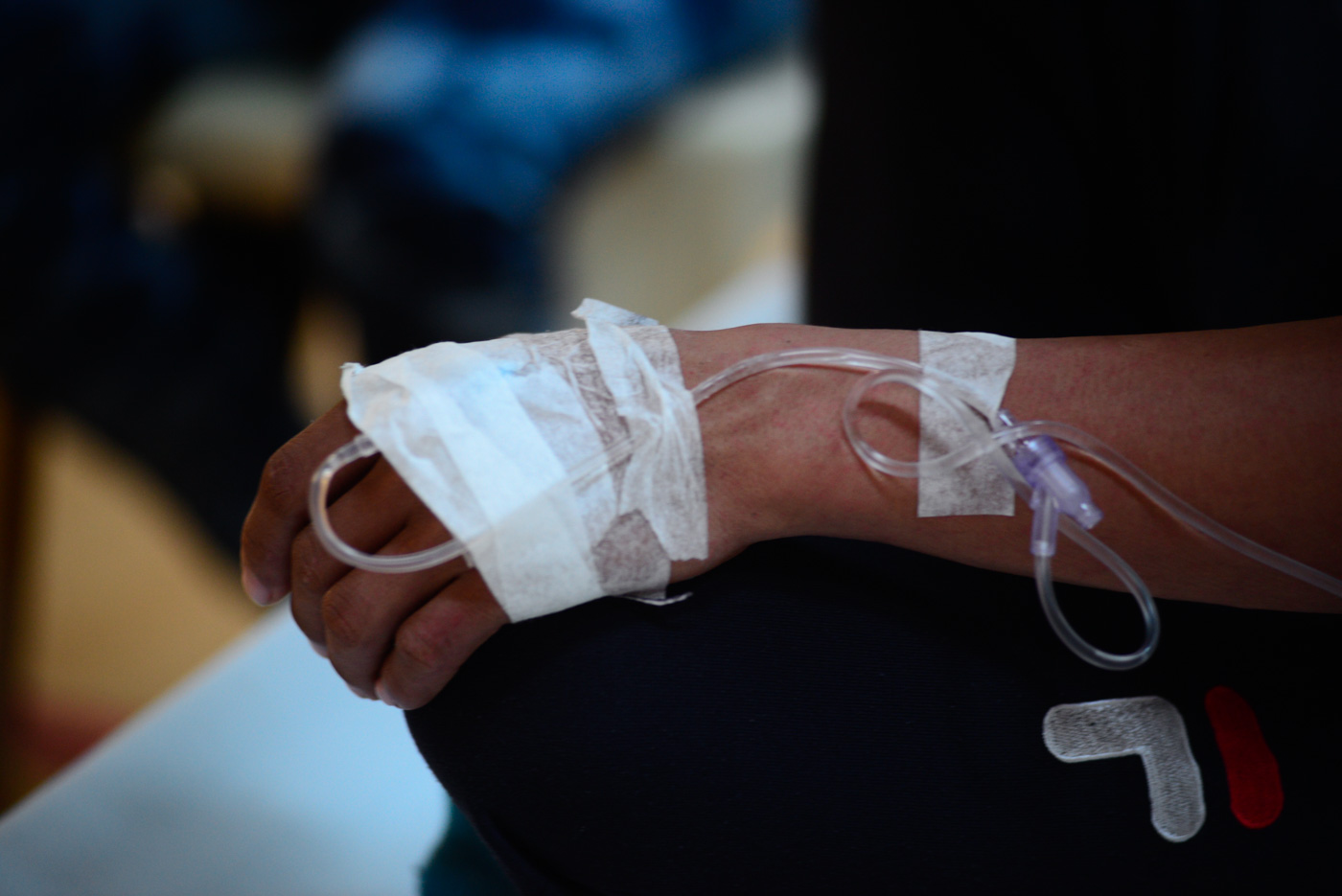 MANILA, Philippines – Employees will no longer be paying tax on health card premiums after the Bureau of Internal Revenue (BIR) took out this provision in its latest memorandum circular on Thursday, November 29.

Revenue Memorandum Circular (RMC) No. 96-2018 omitted a provision found in RMC 50-2018, which stated that the “premium on health card paid by the employer for all employees, whether rank and file or managerial/supervisory, under a group insurance shall be included as part of other benefits of these employees which are subject to the P90,000 threshold.”

The threshold refers to the tax-free limit for employee benefits under the Tax Reform for Acceleration and Inclusion (TRAIN) law.

The law, however, makes no mention of health premiums as among those to be charged with higher fringe benefits tax.

“There is a need to go over those questions/answers from the same RMC since it was issued specifically to clarify the provisions of the TRAIN law and its subsequent implementing revenue regulations,” the BIR said.

Senator Sonny Angara recently slammed the BIR for “creating confusion.” He pointed out that the initial issuance violates a rule exempting health card premiums from taxes.

The Federation of Free Workers (FFW), meanwhile, said the “the vigilance of union leaders paid off.”

“This change of heart by the BIR might have just saved Christmas for many of our hardworking employees who a few weeks ago, faced the prospects of losing their 13th month pay to taxes they would have paid for their health card,” said FFW president Sonny Matula in a statement on Thursday.

“Had workers not raised a howl of protest, this unjust tax imposition would have been unilaterally implemented without a fight,” he added. – Rappler.com