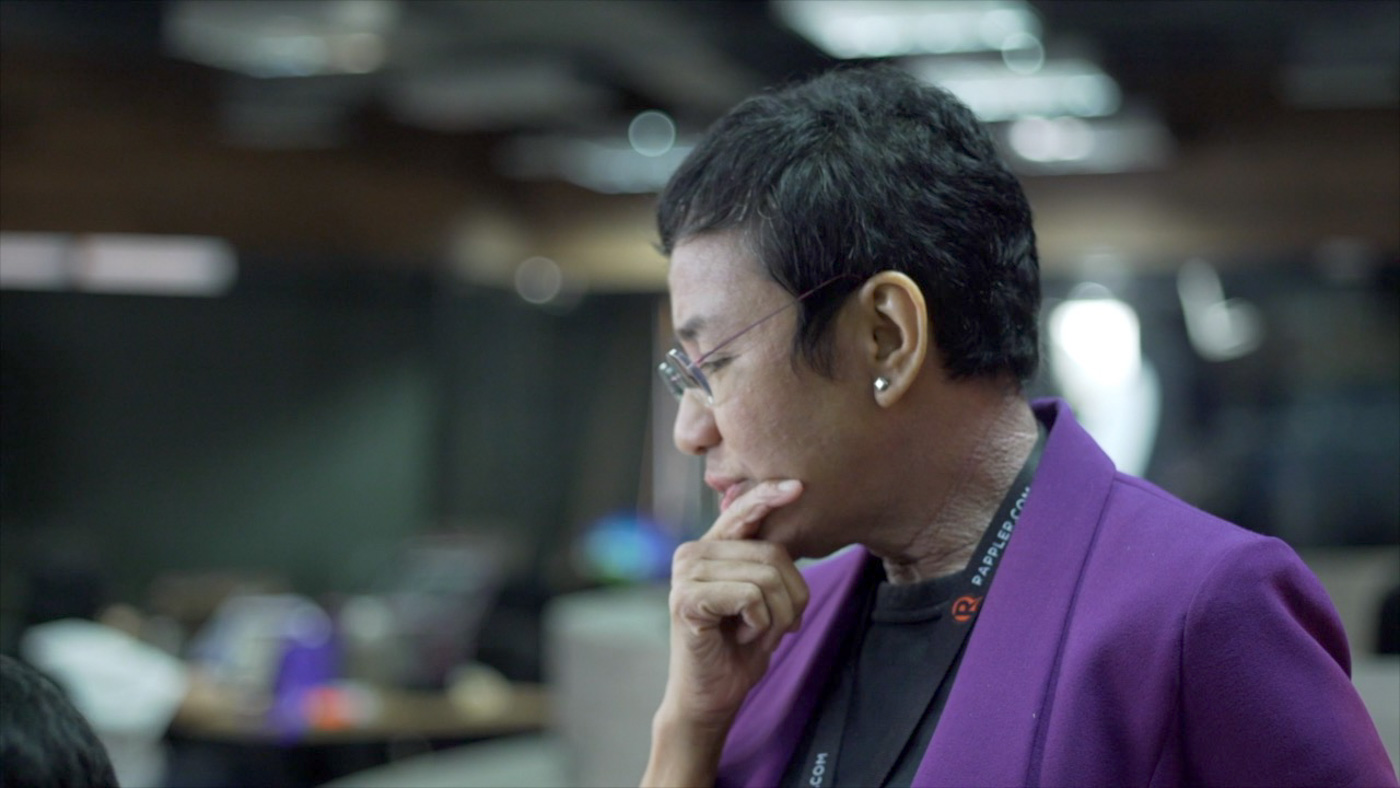 “The Committee to Protect Journalists condemns the escalated campaign of legal harassment and calls on authorities to immediately drop all pending charges against Rappler,” the CPJ said in a statement on Thursday, November 29 – the same day Rappler’s lawyers discovered the 5th case that was separately filed before the Pasig Regional Trial Court.

Prior to this, the DOJ had filed 4 tax cases before the Court of Tax Appeals on November 26 and 28. Rappler Holdings is the holding company of Rappler Inc.

He added, “The spurious charges should be dropped before any more damage is done to his administration’s already threadbare credibility.”

On Twitter, the International Center for Journalists (ICFJ) said it stands by Ressa and Rappler.

“These unwarranted attacks must stop,” it added.

The World Editors Forum, meanwhile, said it condemns “the use of tax laws to try to silence and intimidate [Maria Ressa] and [Rappler].”

“She vows to #holdtheline. Editors around the world are with her on this,” the group said in a tweet.

On December 6, the Foreign Correspondents’ Club, Hong Kong, said it was “appalled at the ongoing efforts to intimidate and silence Rappler, a news organization that has pushed to hold the government accountable despite repeated attacks” from Duterte.

Aside from the journalist groups, international watchdog Human Rights Watch (HRW) on Thursday said that with the recent tax cases, the President “has sent a chilling message to journalists and human rights activists that they will be targeted for exposing his murderous campaign.”

“Friends of the Philippines should make it clear to the president that the case against Ressa and Rappler should be dropped or there will be serious diplomatic consequences,” HRW Asia Director Brad Adams said in his dispatch.

The Design 4 Democracy Coalition Advisory Board said it “stands in solidarity with our fellow member Maria Ressa and with Rappler, the leading independent online news outlet in the Philippines.”

“The mission of the D4D Coalition is to ensure that information technology and social media play a proactive role in supporting democracy and human rights globally. Ressa and Rappler have been on the front lines of investigative reporting in the Philippines, including ground-breaking reporting on the use of trolls and social media bots to distort the truth and disseminate false news,” it said in a statement.

“Instead of facing silencing and intimidation, professionals and experts like Ressa and Rappler should be valued as crucial for upholding human rights and strengthening peaceful and democratic societies. We denounce the recent efforts of the Philippine government to silence Ressa and fellow journalists working to protect independent media,” it added

Ressa described the tax cases against her and Rappler as a desperate move aimed at silencing independent voices.

“We continue to tell the story of the nation,” Ressa said. “These cases will not intimidate nor distract us from holding public officials to account through our stories.” – Rappler.com