Dec 3, 2018 8:55 PM PHT
Mara Cepeda
Facebook Twitter Copy URL
Copied
The measure had been pending for months at the plenary, but gets revived under Speaker Gloria Macapagal Arroyo 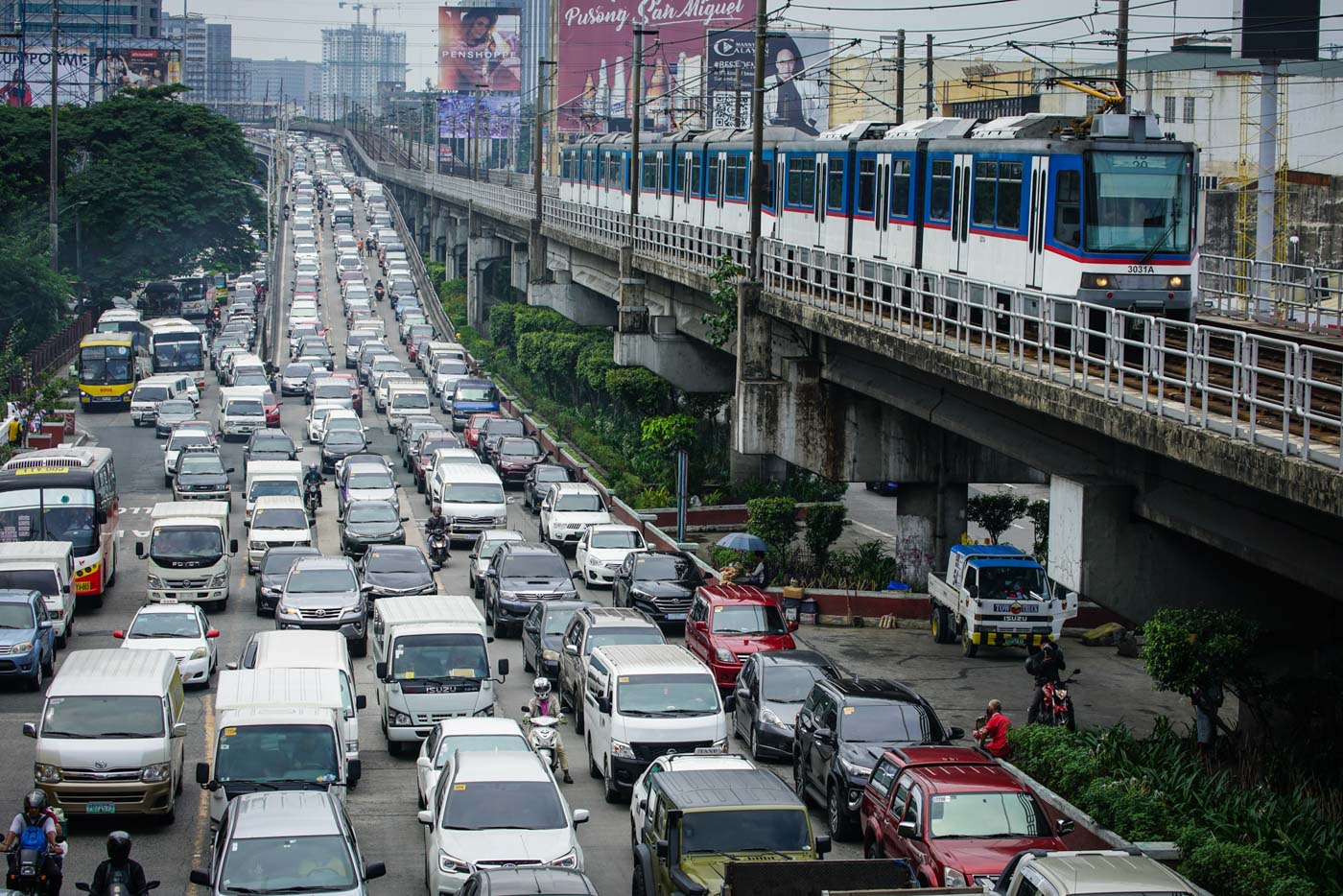 MANILA, Philippines – The House of Representatives approved a bill seeking to grant emergency powers to the Department of Transportation (DOTr) chief to address the perennial urban traffic problem.

President Rodrigo Duterte had previously asked Congress to grant him emergency powers to solve traffic. The House committee on transportation approved the measure in January 2017, but the bill remained pending in the House for months. (READ: Duterte didn’t lobby enough, only 5 of 18 priority bills became laws)

Arroyo has repeatedly said it is her duty as Speaker to pass all of the legislative priorities of Duterte.

Under Arroyo, HB 6425 was approved on 2nd reading on November 27 and was then approved on 3rd and final reading just 6 days later on December 3.

What are the highlights of the measure? Under HB 6425, the DOTr secretary, as “alter ego” of the President, would be holding the emergency powers for 3 years as traffic chief.

The DOTr secretary would then have jurisdiction over the traffic in Metro Manila, Metro Cebu, and Davao City.

He or she would have the power to harmonize and enforce all traffic rules and regulations, implement a unified traffic system throughout each metropolitan area, and carry out priority projects which would have an “immediate, significant, and measurable impact” on the traffic crisis.

The bill also mandates the creation of a Cebu Traffic Coordinating Council, which would have the sole and central authority for land-based traffic in Metro Cebu. The DOTr chief, “in consultation with the component barangays of Davao City,” would also have the power to appoint a Davao traffic administrator.

The DOTr secretary would oversee the Metropolitan Manila Development Authority, the council headed by a Cebu coordinator – who is an alter ego of the traffic chief – and the Davao traffic administrator. – Rappler.com