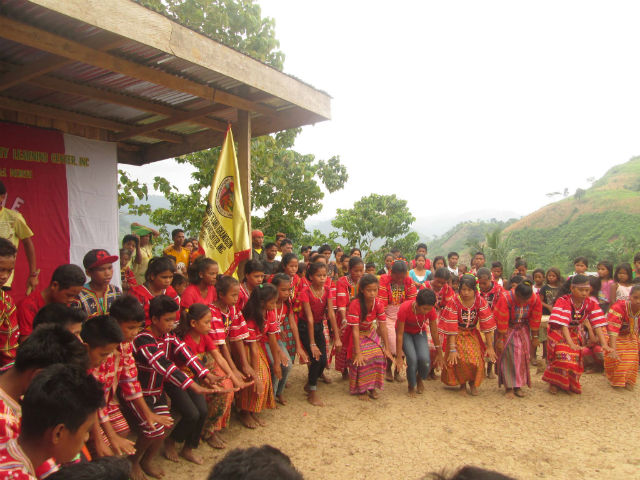 MANILA, Philippines – The Department of Education (DepEd) clarified on Tuesday, December 4, that it did not order the closure of the Salugpongan Ta’Tanu Igkanogon Community Learning Center in Talaingod, Davao del Norte.

The DepEd was responding to claims that it had ordered a shutdown of the school after some of its students were evacuated during a humanitarian mission on November 28. The mission was carried out due to a food blockade and alleged harassment by state forces.

In a statement Tuesday, the DepEd said it was the community that closed the school. According to DepEd Davao, tribal leaders said in a press conference Monday, December 3, that its community council supposedly passed a resolution supporting the closure of the school.

DepEd added the school was granted a permit to operate in 2014 and that it was in the process of completing requirements to gain “full recognition.”

What’s behind the closure: The Salugpongan learning center was recently under fire after 14 of its students were found in a convoy during a National Solidarity Mission.

The school had said it requested for help to evacuate the learners and teachers due to alleged harassment by state forces.

Among those in the mission were former Bayan Muna representative Satur Ocampo and ACT Teachers Representative France Castro, who have since been accused of human trafficking and kidnapping.

The group denied this, maintaining that the humanitarian mission was done to rescue the children.

Meanwhile, the Department of Social Welfare and Development said it had since taken custody of the children, who were brought to social welfare centers for psychosocial interventions. – Rappler.com