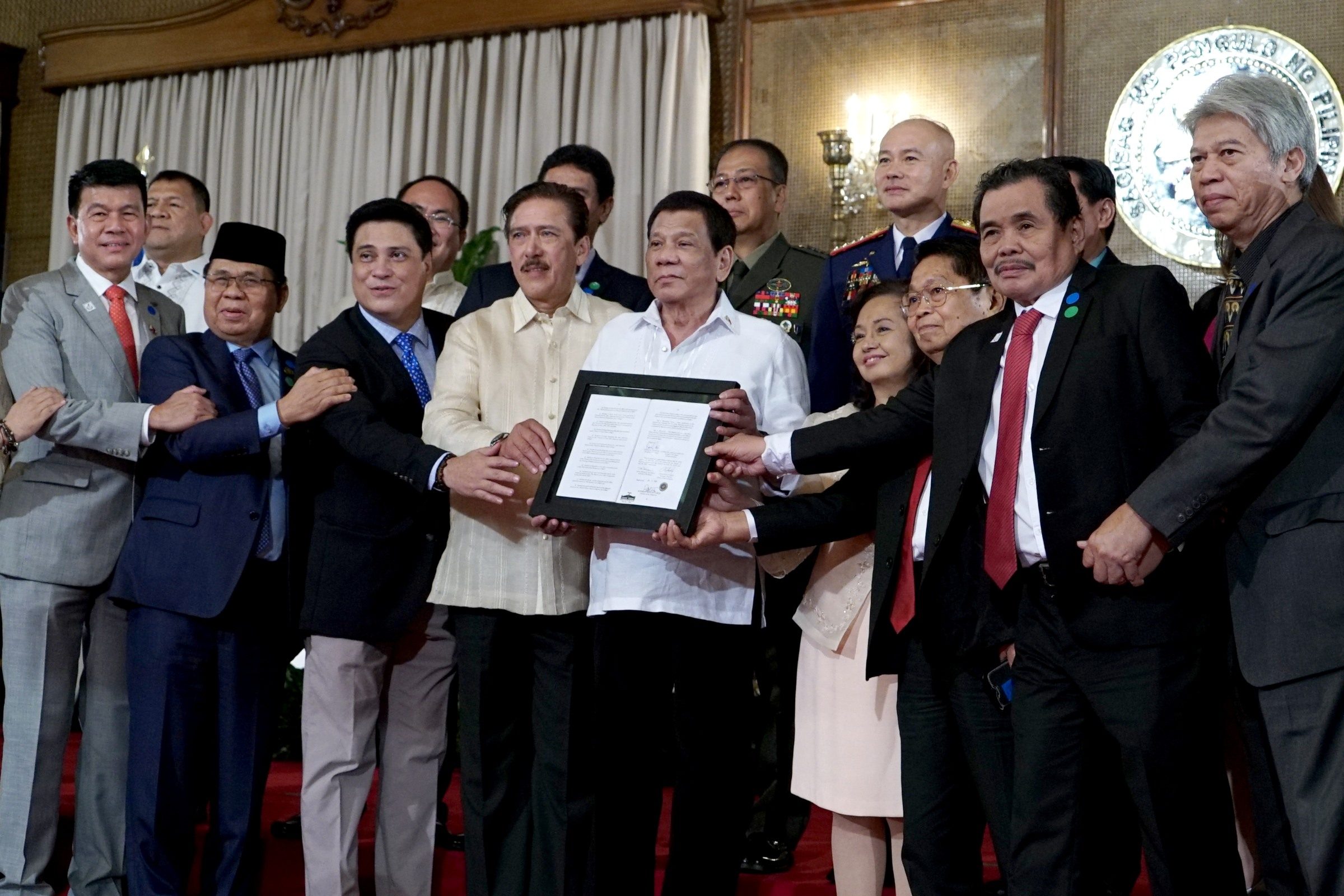 MANILA, Philippines – The plebiscite to ratify the landmark Bangsamoro Organic Law (BOL) is now set to take place on two dates, the Commission on Elections (Comelec) announced on Friday, December 7.

The Comelec originally scheduled the plebiscite to take place on one day, but decided to add another date to allow more time for the full resolution of petitions which local government units (LGUs) submitted to be included in the proposed new region.

The first voting day will be on January 21, 2019, in the Autonomous Region in Muslim Mindanao (ARMM), Cotabato City, and Isabela City. The second voting for Lanao del Norte – except Iligan City – and North Cotabato, as well as LGUs that petitioned to be included, will take place on February 6, 2019.

The Comelec gave neighboring LGUs until October 31 this year to file petitions for voluntary inclusion. This could be done either through the local government, by way of a resolution submitted to the Comelec, or through a registered voter in the LGU. If done through the latter, the resolution should have the support of at least 10% of the registered voters of his or her LGU.

According to the Comelec, there are 99 pending petitions for inclusion in the plebiscite.

The BOL seeks to abolish the ARMM and replace it with the Bangsamoro Autonomous Region in Muslim Mindanao (BARMM), which would have greater fiscal autonomy, a regional government, parliament, and justice system.