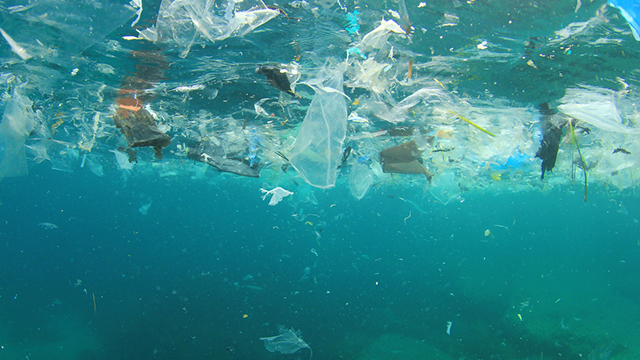 “This will be strictly applied to the events and activities of regional line agencies of the RDC,” he said in an online interview.

Galicha chairs the RDC Economic Development Committee that pushed for the policy. In November, the committee passed the resolution to minimize plastic wastes in the region. (READ: Single-use plastic ban in Mimaropa proposed)

“Single-use plastics and similar by-products are among the major pollutants of the environment and significantly pose hazard to terrestrial and marine ecosystem,” the resolution read. (READ: Why the Philippines is the world’s 3rd biggest ocean polluter)

Besides plastic wastes like plastic bottles, straws, stirrers, styros and similar items, the resolution also includes banning the release of sky lanterns and balloons that also end up in seas, harming marine animals either through ingestion or entanglement.(READ: After criticism, no more balloon releasing in next Mimaropa Festival)

Galicha said his sector, composed of indigenous peoples, women, labor, and civil society organizations, among other groups, will lobby with LGUs to issue ordinances to implement the policy.

“We will continue lobbying at the LGU level. There are LGUs which already have ordinances and others have none. We will look for best practices and let others follow or emulate,” he said.

Galicha said they will “start the ground working as soon as possible,” and coordinate with the Department of Interior and Local Government and Department of Environment and Natural Resources to realize this.

“For this resolution, we will start in the regional offices, activities and events. We need to walk the talk,” he added.

The policy, meanwhile, is anchored on Republic Act No. 9003 or the Ecological Solid Waste Management Act of 2000 that requires the state to “adopt a systematic, comprehensive and ecological solid waste management program.” – Rappler.com