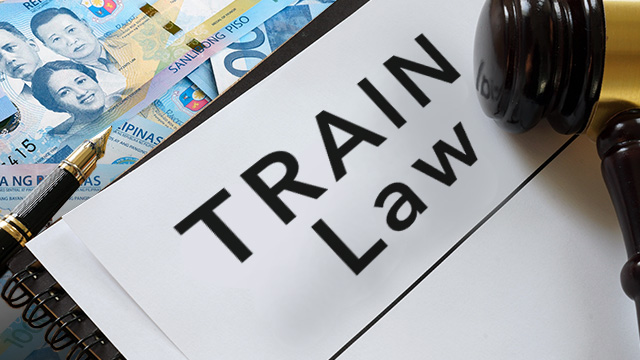 What are the new interest penalties under the Tax Reform for Acceleration and Inclusion (TRAIN) law? Aside from the changes in the rates, can it still be imposed twice on every penalty?

To put it simply, the interest penalty is currently 12%, down from the previous 20% rate.

I was issued deficiency tax assessments before the TRAIN law was passed. Now that the rate has been reduced, does this mean I will have to pay a lower amount?

According to Revenue Regulations (RR) No. 21-2018, penalties incurred before TRAIN would still be subject to the old rate. 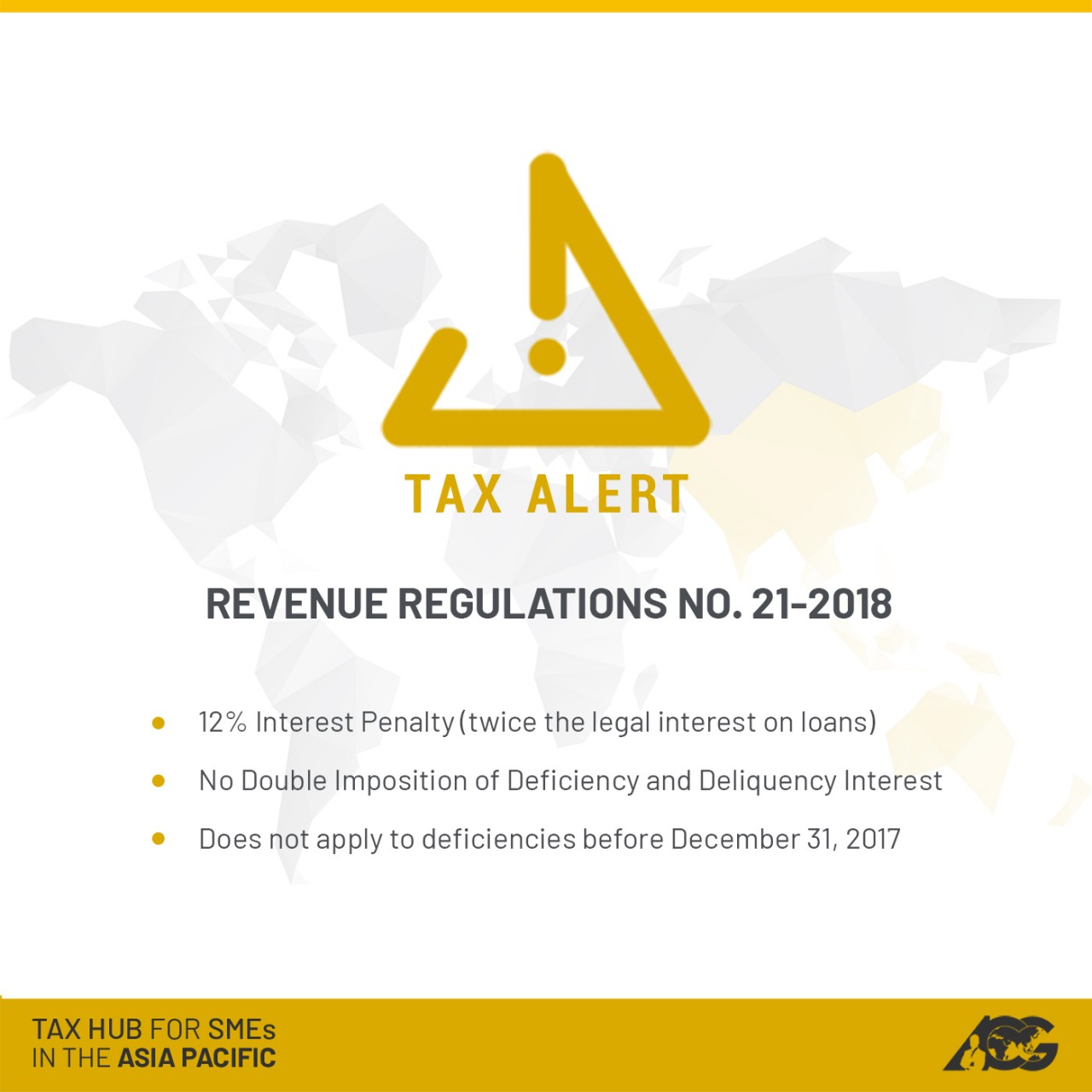 However, some of those taxpayers with deficiencies prior to December 31, 2017, could also avail of the upcoming tax amnesty.

The coverage of the program includes tax amnesty on deficiencies. Preparing for the amnesty beforehand could help you save up. Taxpayers can easily learn about these by attending tax seminars, tax coaching sessions, or an executive tax briefing.

The Tax Whiz Academy will be conducting a free tax seminar on December 14, 2018, at the Philippines’ first Tax Hub. As part of an initiative to promote tax education, the event will be open to all. You can set your reservation here.

For more questions and inquiries, you can leave us an email at consult@acg.ph or call us at (02) 622-7720. For appointments, consultations, or specific concerns, you may also reach us here. – Rappler.com

For inquiries, you may email consult@acg.ph or visit www.acg.ph for tax-related concerns.