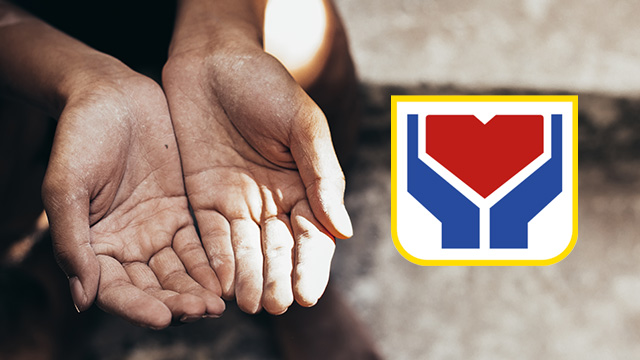 MANILA, Philippines – The Department of Social Welfare and Development (DSWD) said on Saturday, December 15, that it will help “rescue” homeless children and indigenous peoples (IPs) seen begging in the streets of Metro Manila and neighboring cities and provinces this holiday season.

The DSWD said it was closely coordinating with local government units on the effort.

“The reach out is being conducted by the local governments. The LGUs then refer those they have reached out to us, just like what the cities of Quezon, Pasay, and Mandaluyong  are doing,” DSWD Spokesperson Assistant Secretary Glenda Relova explained.

Rescued street children and IPs referred to DSWD offices will be brought to their temporary shelters, where they will be provided with basic needs, and initial check-ups. (WATCH: Giving hope for a brighter future to street children)

“When the rescued street children and street families are brought to our centers, our social workers carry out a comprehensive case analysis to determine the best possible way to assist them,” Relova said.

IPs would be sent back to their provinces, she added.

The DSWD also urged the public not to give money to street children and IPs to discourage them to beg in the streets.

Relova said the DSWD is in talks with other government agencies to address the problem of street dwellers in Metro Manila. (READ: Public urged to report street kids to DSWD hotline, Twitter)

“We have invited the National Commission on Indigenous Peoples (NCIP), Department of the Interior and Local Government (DILG), our LGUs, and even the different transport groups to elicit their help and awareness in reporting to the DSWD or the PNP if they observed that there are influx of IPs or children who might be traveling  to the cities,” Relova said.

“This is one way of arresting the problem at the entry or initial level,” she added. – Rappler.com