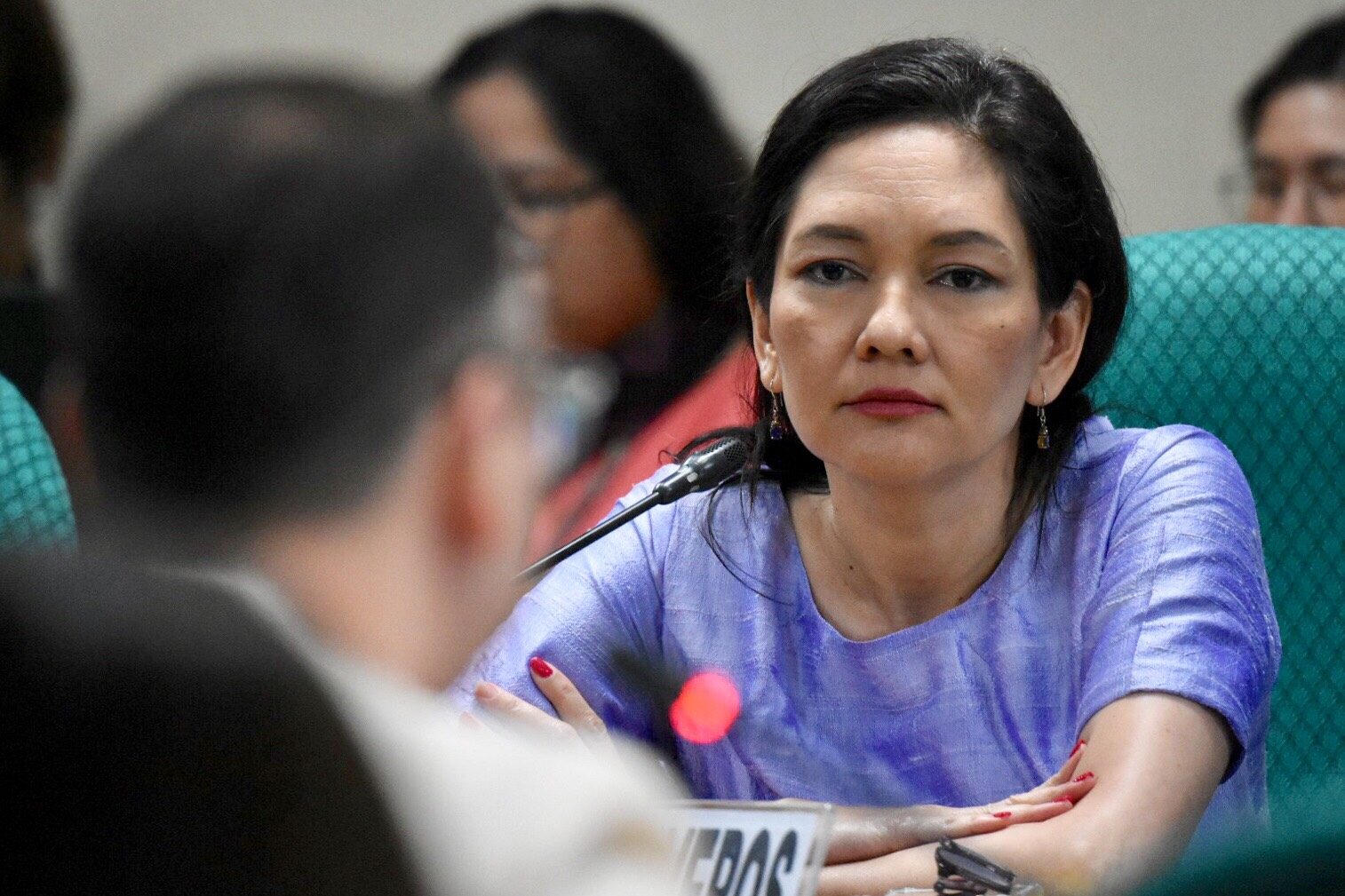 Facebook Twitter Copy URL
Copied
'The school is a child's second home. And no home should ever tolerate violence within its walls,' says the senator

MANILA, Philippines – Senator Risa Hontiveros, an Ateneo graduate, on Friday, December 21 called on the Ateneo High School to discipline its student caught on video violently bullying his schoolmates and ensure the healing of his victim.

“There is absolutely no place, in any school, for bullying… I urge the Ateneo to discipline the offender and immediately see to the healing of the victim,” Hontiveros, a graduate of social sciences from the Ateneo de Manila University, said in a statement.

The senator stressed that what the student did was far from one of Ateneo’s most treasured lessons: “to be men and women for others.”

Hontiveros added that the Ateneo junior high school department should be more vigilant in ensuring the safety of all its students.

She also urged the public to be vigilant in discussing the issue, which has been turned into material for fake news stories.

A Facebook post early Friday falsely attributed a fabricated statement to Hontiveros defending the school bully as merely practicing his tae kwon do skills on his victim. A second post did the same, falsely showing Hontiveros as dismissing the bullying incident as a sparring session.

“The school is a child’s second home. And no home should ever tolerate violence within its walls,” Hontiveros added. – Rappler.com