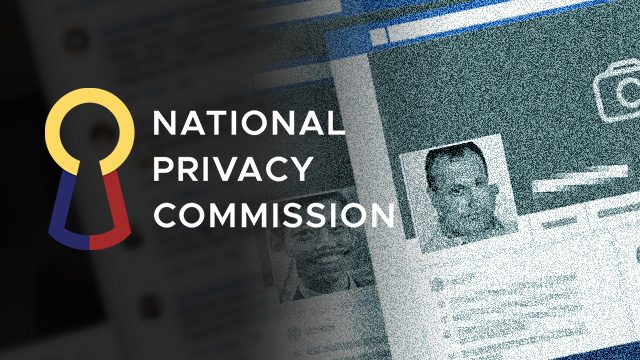 Facebook Twitter Copy URL
Copied
'If I were you, I wouldn't post the personal information of someone I wasn't sure about, under the flag of vigilante action,' says NPC official Francis Acero

MANILA, Philippines – Before you hit post or share, think – and rethink – the information you’re sharing. Are you sure about its veracity? If you aren’t, maybe it’s best to skip on the sharing.

A National Privacy Commission (NPC) official on Saturday, December 22, reminded users to be careful about sharing information, even “under the flag of vigilante action.”

“If I were you, I wouldn’t post the personal information of someone I wasn’t sure about, under the flag of vigilante action. This is true especially if the information turns out to be false, and is proven as such,” said lawyer Francis Acero, Complaints and Investigations Division Chief at the NPC, in a Facebook post.

Acero urged people to “take down whatever [they] wrote,” even in the comment section of their posts and other people’s posts. “If it was posted in a comment on my wall, I’d take that down too. No need to be a poster boy for a prosecution that will not end well. Take it down now, before things get worse.”

“CTTO” or “credits to the owner” is how many online users credit text posts or images whose origins they are unsure of.

People online and offline – politicians included – have decried the actions of the minor since the original video went viral.

The incident has also sparked a different and less sober reaction online, with users posting the child and his family’s alleged address. Other bits of supposed “information” about the minor and his family have also spread online, including their supposed background and links to prominent clans in business and politics. Those posts have not been substantiated.

The NPC is tasked with administering and implementing the Data Privacy Act of 2012. It also makes sure the country complies with international standards set for data protection. – Rappler.com