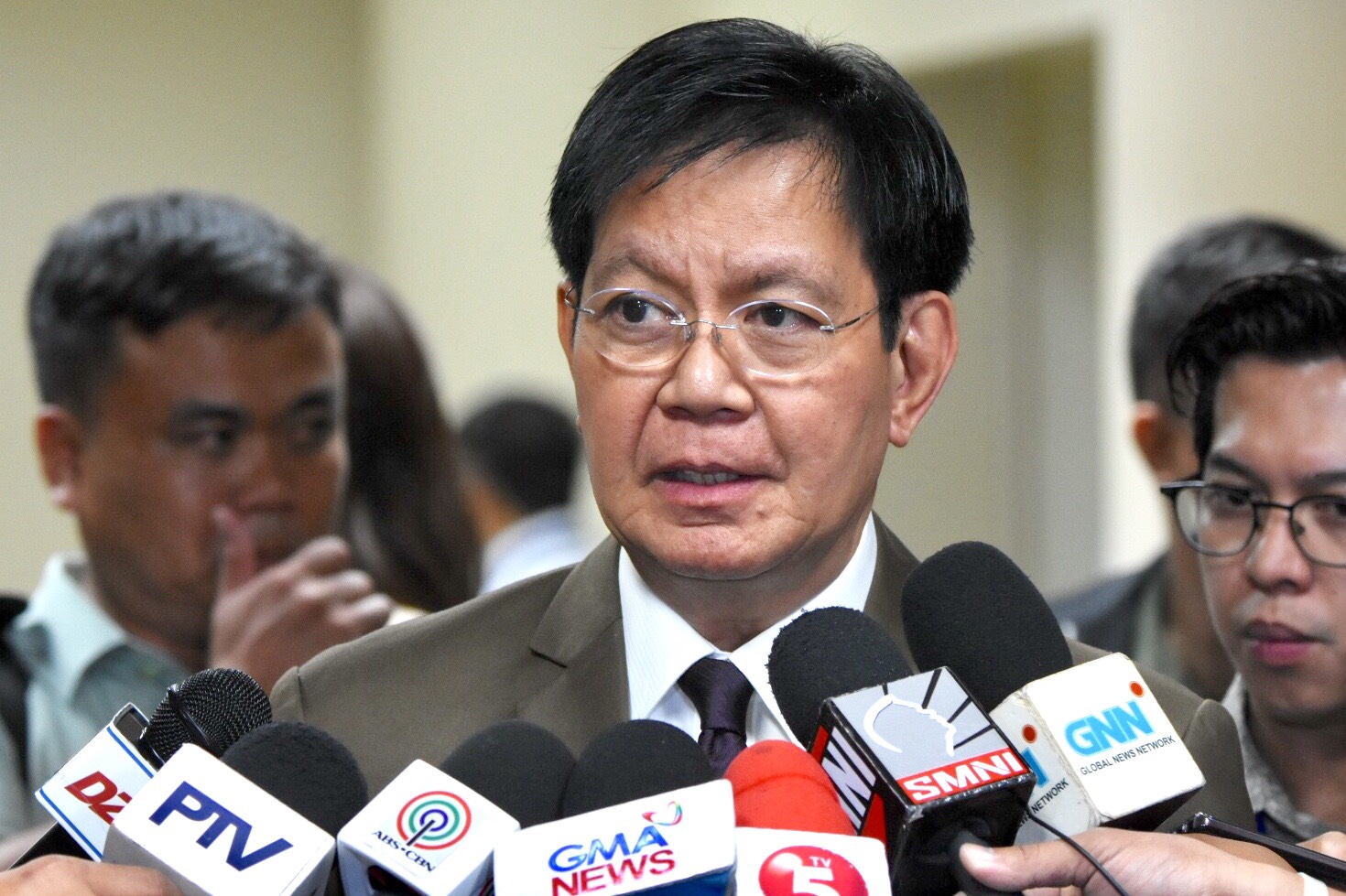 Lacson said this in a press release sent to the media on Sunday, December 23, a day after Batocabe’s murder.

“When persons in authority are now being killed in a brazen manner – in broad daylight and in full public view – that is cause for concern. If these personalities who have security detail are not safe, what more the ordinary Filipino?” Lacson said.

Lacson, a former chief of the Philippine National Police, advised the PNP to start a gun ban by “canceling” all permits to carry firearms outside of residences (PTCFORs).

“At the rate murder is being committed with impunity, it’s time for the PNP to impose stricter gun control measures. For a start, try canceling all PTCFORs,” Lacson said in a tweet on Saturday.

Batocabe was the first Congress member to be shot dead since President Rodrigo Duterte assumed office in 2016.

Hours before Batocabe was killed, the former mayor of a Bukidnon town was also murdered.

At least 7 vice mayors and 12 mayors have been slain under the Duterte administration, Rappler’s tally showed.

The PNP usually suspends PTCFORs temporarily to prevent gun-related violence during elections or special occasions. The Commission on Elections earlier announced that the gun ban for the 2019 elections will begin on January 13, 2019.

Lacson did not specify how long the cancelation of PTCFORs should be.

Gun licenses are different, as they are required to keep and own guns. PTCFORs, on the other hand, are needed by the owners to carry these registered firearms outside their homes.

According to Lacson, anybody in civilian attire with firearms “must be assumed to have criminal intent” and should be “apprehended on the spot.”

Ideally, cops should first spot the guns in an inspection and ask for their permit to carry and gun licenses. (READ: The case for ‘Oplan Bakal’)

The PNP in a statement on Saturday promised a hasty investigation into the killing of Batocabe. A special investigation task group (SITG) has already been formed — a police standard operating procedure for sensational killings.

SITGs, frequently formed in 2018 due to a series of killings of local officials, are usually composed of a team of investigators tasked to focus on solving one killing.

“We express our deepest sympathy to the bereaved families of Representative Batocabe and SPO1 Diaz even as we vowed to get into the bottom of this sad incident,” the PNP said. – Rappler.com