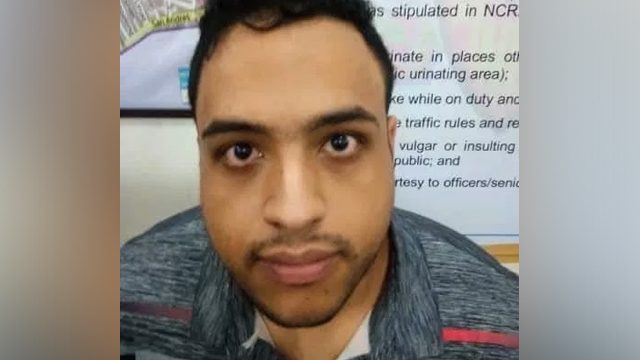 MANILA, Philippines – Mir Islam, one of the two Americans arrested Sunday, December 23, for dumping the body of Tomi Michelle Masters in the Pasig River, was previously arrested by the U.S. Federal Bureau of Investigation (FBI) for helping to start up a credit card fraud forum.

Islam also served jail time for serial stalking, as well as for revealing private or identifying information about people on the internet (doxxing) and sending police SWAT teams to people’s houses (swatting).

The FBI statement said, “Mir Islam, aka ‘JoshTheGod,’ trafficked in stolen credit card information and possessed information for more than 50,000 credit cards. Islam also held himself out as a member of ‘UGNazi,’ a hacking group that has claimed credit for numerous recent online hacks, and as a founder of ‘Carders.Org,’ a carding forum on the Internet.”

“Last night, Islam met in Manhattan with an individual he believed to be a fellow carder – but who, in fact, was an undercover FBI agent – to accept delivery of what Islam believed were counterfeit credit cards encoded with stolen credit card information. Islam was placed under arrest after he attempted to withdraw illicit proceeds from an ATM using one of the cards. Today, the FBI seized the web server for UGNazi.com and seized the domain name of Carders.org, taking both sites offline,” the FBI added.

Noted internet security reporter Brian Krebs also pointed out Islam was sent to jail for serial stalking, doxxing, and swatting, where he served a year in jail.

In a recent post regarding the body-dumping incident, Krebs also said Troy Woody – who was arrested with Islam – “describes himself as an ‘early crypto investor,’ but sources say Woody – like Islam – was a core member of the UGNazi group” and went by the nicknames “Everlife” and “MrOsama.”

Krebs also pointed out Woody’s Instagram, in which he and Masters appeared to be a couple. Masters’ Instagram page also points to her having been in a relationship with Woody. – Rappler.com